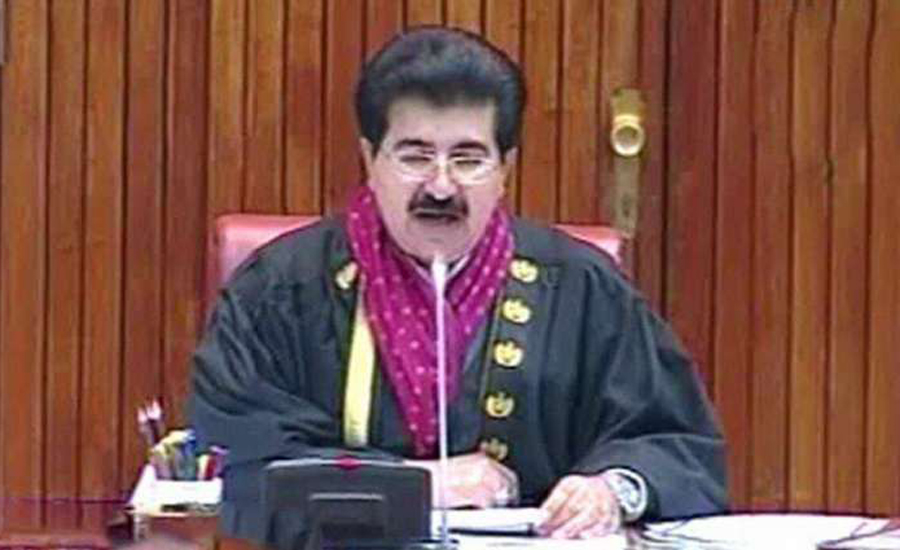 ISLAMABAD (92 News) – The Islamabad High Court (IHC) has declared Senate Chairman Sadiq Sanjrani eligible for becoming the Acting President. Justice Amir Farooq announced the judgment that was reserved on February 14. On June 21, 2018, Afzal Shinwari had filed a plea through Iftikhar Bashir advocate. The petitioner had stated that appointing Sadiq Sanjrani would be in violation of Article 49 of the Constitution. “According to the Constitution, a person below the age of 45 years is not eligible to become the acting president of Pakistan,” the petition stated. According to Article 49 of the Constitution, the Senate chairman becomes acting president in the absence of the head of state. However, Article 41 states that the individual needs to be more than 45 years of age. It was pointed out in the petition that Sanjrani was 40 years old and did not qualify the basic requirement to hold the office of the president in the absence of President Dr Arif Alvi.