Capt (retd) Safdar says JIT letter does not relate to me 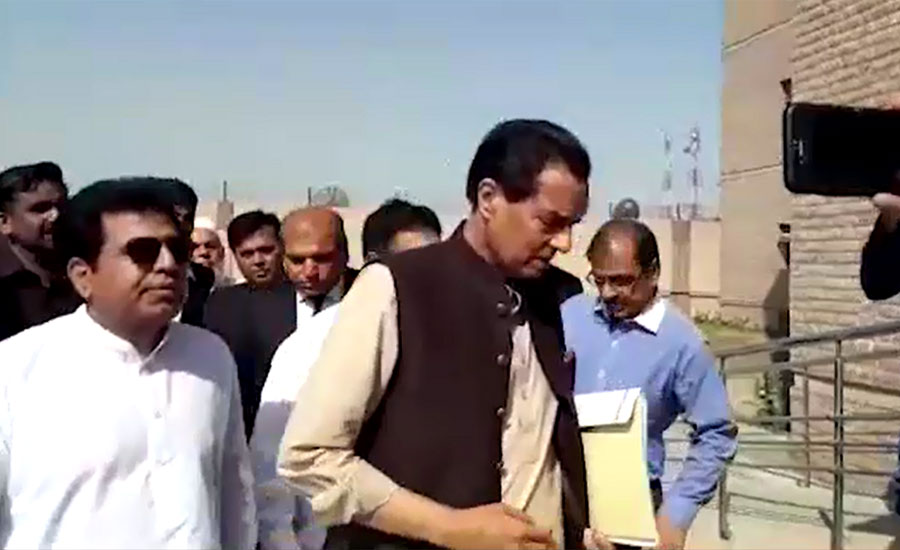 Capt (retd) Safdar says JIT letter does not relate to me

ISLAMABAD (92 News) – Captain (r) Safdar, the son-in-law of former prime minister Nawaz Sharif, is recording his statement in the Avenfield reference while Nawaz Sharif and Maryam have sought day-long exemption from today’s hearing. According to the details, Safdar has said that the letter, which was presented on June 12 by JIT’s head Wajid Zia, does not concern me. He added that this letter cannot be verified as per the law for indictment. He remarked that accepting the letter as evidence would be contrary to holding a free trial. Speaking to the journalists outside the NAB court, Safdar was asked will he pass the test. He replied that 33% numbers only passing marks, he will get top position in the test.