Sahiwal incident: CM says govt did all whatever it could within 72 hours 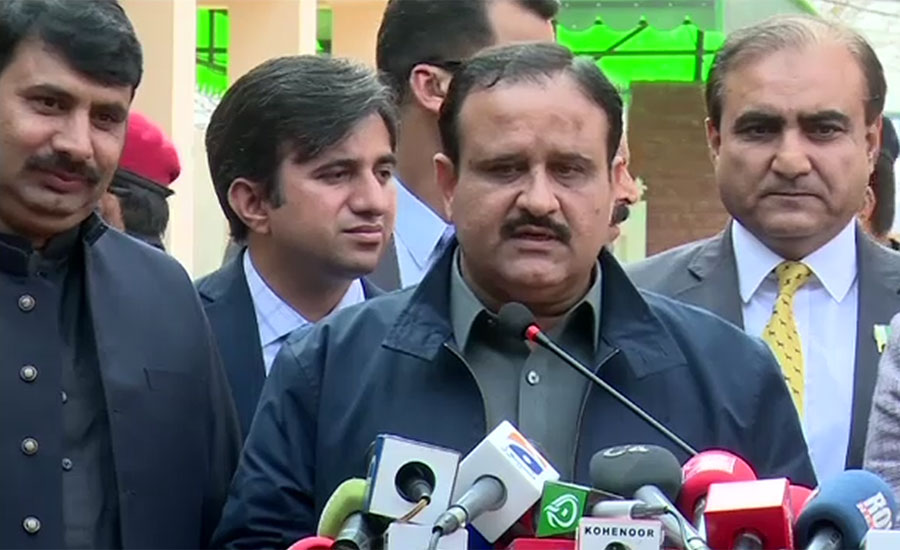 Sahiwal incident: CM says govt did all whatever it could within 72 hours

TOBA TEK SINGH (92 News) – Punjab Chief Minister Usman Buzdar on Tuesday said that no example could be found in history whatever the government did all within 72 hours in the Sahiwal incident. Speaking to the journalists, Usman Buzdar clarified that the government has not received any complaint from the victim family of Sahiwal incident. He assured that everything would be done for providing justice to the victim family. The Punjab chief minister announced that development fund in 36 districts of Punjab would be given in two days. “Soon the system of cleanliness and repairing of roads will be set right,” he said adding that establishment of industrial zone on motorway will be materialised. Usman Buzdar announced that he would visit all the districts of Punjab province. He also vowed to meet with all public representatives of the province for identifying the districts level issues.

Meanwhile, the relatives of the victims of the Sahiwal tragedy have demanded a judicial commission for a probe into the matter.  They said that they had no trust in the JIT and demanded that the case should be tried in a military court. Both victim families reached the Parliament to attend a meeting of the Senate Standing Committee on Interior. The victim Khalil’s mother told 92 News that a hope for justice has emerged after notice by government high-ups.

Earlier today, the Senate Standing Committee on Interior has sent a letter to Prime Minister Imran Khan for a judicial commission on the Sahiwal incident. Standing Committee on Interior Chairman Rehman Malik said that the prime minister should announce a judicial commission for investigations into the matter. Zeeshan’s mother demanded that the stigma of being terrorists should be removed and how they would live with this defamation. “People say I am the mother of a terrorist. Please remove the stigma and we do not want anything,” she appealed to the body.