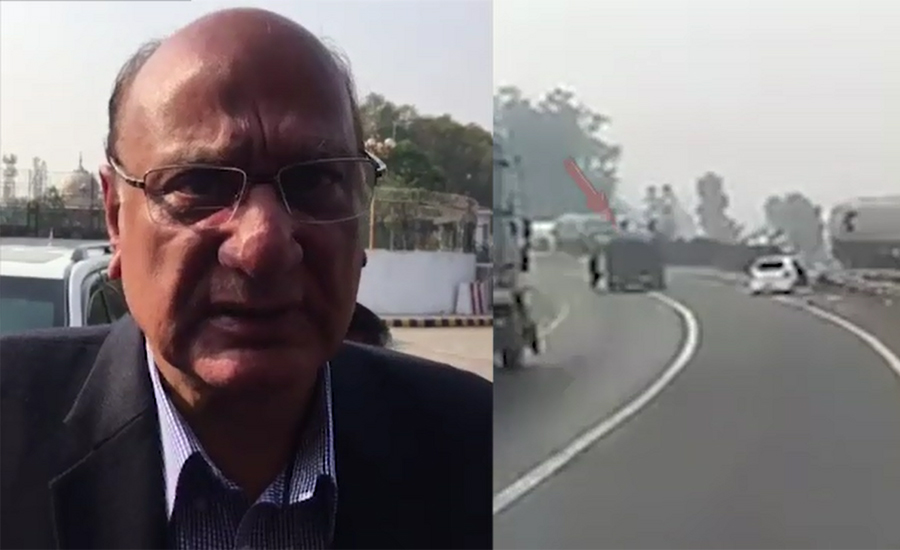 SAHIWAL (92 News) – The Punjab government has decided not to make the preliminary report of the joint investigation team (JIT) public. Talking to the media on Wednesday, Law Minister Raja Basharat said that only complete report will be made public. Talking to the party leaders, Punjab Chief Minister Usman Buzdar said that the government has fulfilled the promise of providing justice and action against responsible for the Sahiwal incident within 72 hours. He said that the responsible had been identified in the light of the initial report. The CM claimed that Punjab government’s action had proved that there is no room for those violating the law. “Fastest decisions have not been made on such incidents in the history,” he maintained. “The rule of law is the promise of the Imran Khan government since day one.” He said that the government’s top priority is law, merit and provision of justice. To a question about the transfer of IGP Punjab Amjad Javed Saleemi, the CM said that the action had been taken against responsible of the Sahiwal incident.