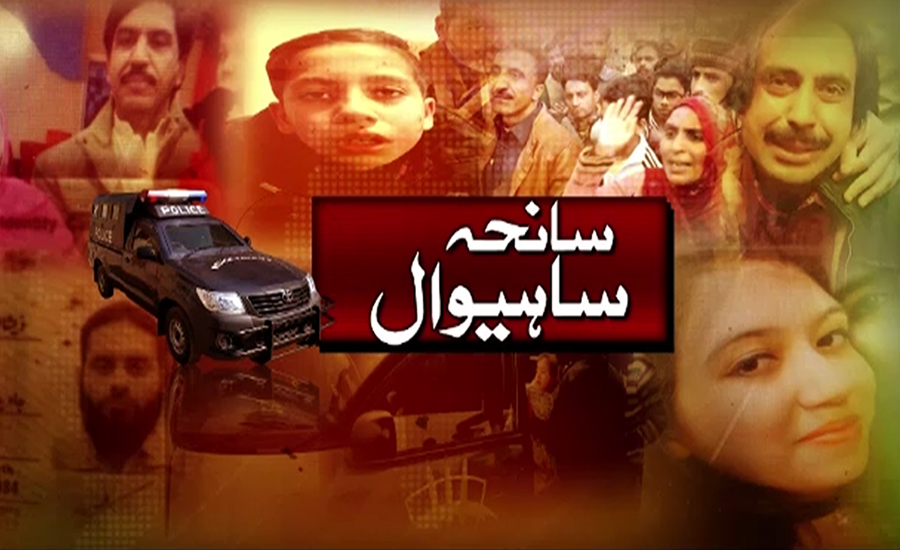 LAHORE (92 News) – The joint investigation team (JIT) on Saturday submitted the report of Sahiwal incident to Punjab Chief Minister Usman Buzdar. According to the reports, the JIT has sent report of Sahiwal shootout, in which Kalil with his family and Zeeshan killed, to the Punjab chief minister. In the report, deceased Khalil and his family declared as innocent while the character of slain Zeeshan termed as terrorist. The report also revealed that slain Zeeshan’s brother Ihteshaam, mother and wife were known about the suspected activities of Zeeshan. The Counter Terrorism Department (CTD) officials altered the evidences and weapons. Meanwhile, the department has also suggested to launch investigation against the senior officers for altering the evidence.

Earlier, the JIT declared deceased Khalil and his family members – who were killed in Sahiwal incident – innocent in its final report. According to the sources, Zeeshan was declared as culprit in the JIT final report. The sources said that the report revealed that dozens of messages were found in Zeeshan’s phone establishing his contact with suspected criminals. The sources also said that suspected people’s involved terrorists visiting Zeeshan’s house and Zeeshan would give protection to such people at home. “The intelligence report was also about Zeeshan. While, Khalil’s family could have been saved, but the Counter Terrorism Department (CTD) officials misused their authority,” they said. The sources said all those six officials involved in firing were arrested, while no traces of firing from inside the car were found.