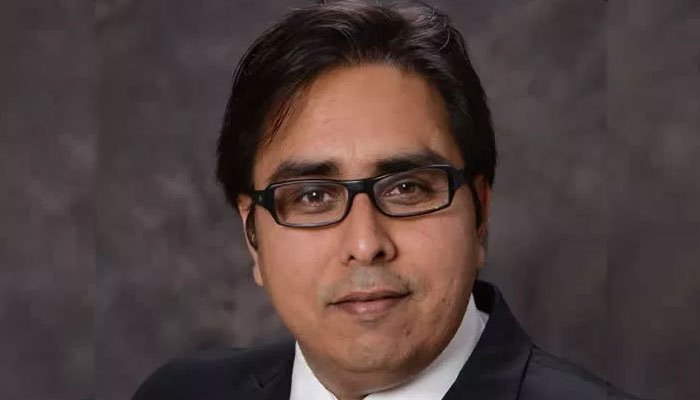 LAHORE (92 News) – Spokesperson for Punjab Chief Minister Shahbaz Gill said on Monday that the provincial government will do whatever is possible for providing justice to the Sahiwal victims’ family. Speaking to the journalists along with Khalil’s brother, the spokesperson asserted that the government stands shoulder to shoulder with the family of deceased killed by the Counter Terrorism Department in a shootout at Sahiwal. Gill said the Punjab government facilitated a meeting between the JIT members and late Khalil family’s relatives at the Punjab Chief Minister’s House. “PM Imran Khan has made it clear that the government is with the family,” he added.

Brothers of Khalil on Monday met head of the Joint Investigation Team (JIT) formed to probe into the incident. After the meeting, Khalil’s brother said that the provincial government has assured them of providing justice to the affected family. He said that they met head of the JIT and matters pertaining to the Sahiwal incident came under discussion during the meeting. Jalil, the brother of late Khalil, said that he is expected to meet JIT chief Ijaz Shah tomorrow. “Only after the meeting we will be able to tell if we are satisfied with the government's performance on the issue or not,” he said. The family's counsel, Barrister Ehtisham said that Jalil will record his statement before the JIT tomorrow, and said that the family has not received any pressure from any quarters to take back the case.

Earlier today, the Lahore High Court (LHC) asked the names of officer those issued order for the Sahiwal police shootout. A two-member bench headed by Chief Justice Sardar Muhammad Shamim Khan was hearing the case on formation of judicial commission on the Sahiwal incident. The LHC chief justice expressed displeasure over absence of the inspector general of Punjab police (IGP). “Why he did not turn up despite being summoned, he asked. “Tell me, who gave the Counter Terrorism Department (CTD) officials order to conduct the operation? Bring the record in which the CTD officer gave order for it,” the LHC ordered. “If the record was altered then everybody would be responsible for the consequences,” he added.