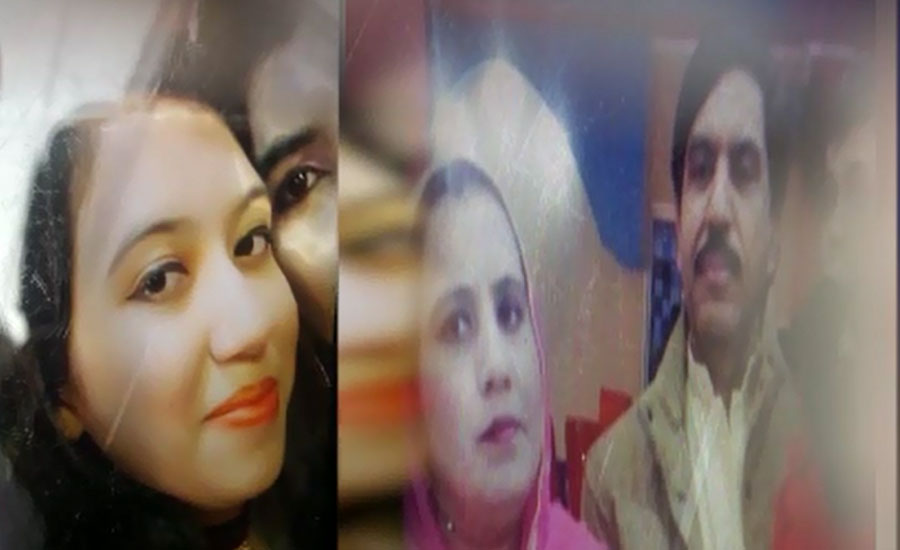 ISLAMABAD (92 News) – The Additional Home Secretary Punjab on Wednesday briefed the Senate Standing Committee on Human Rights about the Sahiwal incident. The Senate Standing Committee on Human Rights members rejected the CTD’s claim of presence of a suicide jacket in the car, terming it baseless. “The CTD officials would have not fired from a distance of four feet had they information about the suicide jacket. They would have stayed away at least 50 feet,” they maintained. They said that the bag was taken out from the car without checking it. It also rejected the joint investigation team for investigations into the matter. The body demanded that a judicial commission should be formed to probe the matter. Senator Usman Kakar demanded that a parliamentary commission should be formed on all operation of the Counter Terrorism Department. “The Sahiwal tragedy would have not occurred had Rao Anwaar been made an example in the Naqeebullah murder case,” he said. Meanwhile, the Senate Standing Committee on Human Rights approved an amendment bill to increase the puberty age from 16 to 18 years. The bill was presented by PPP Senator Sherry Rehman to check the child marriage, but was forwarded to the human rights committee by Senate Chairman Sadiq Sanjrani for further debate. "This bill has been presented in order to stop child marriage. A similar legislation was already adopted by the Sindh Assembly," Senator Rehman said. "Eighteen years should be declared the age of adulthood in the country and the world 'child' should be clarified." The senator also told the committee that Pakistan holds the second position on the list of countries with the highest child marriage rates. She said that the age for marriage all over the world is 18 years; people under that age are considered children. Endorsing the bill, Dr Shirin Mazari told the meeting that her party seconds the bill. Committee chairman Senator Mustafa Nawaz Khokhar said the fact that all parties approve of the bill is welcomed. Senator Muzaffar Hussain Shah stressed the need for consulting the Council of Islamic Ideology. Barrister Saif was of the view that the CII should not be involved in each matter. After approving the bill, the committee sent it to the cabinet for final approval.