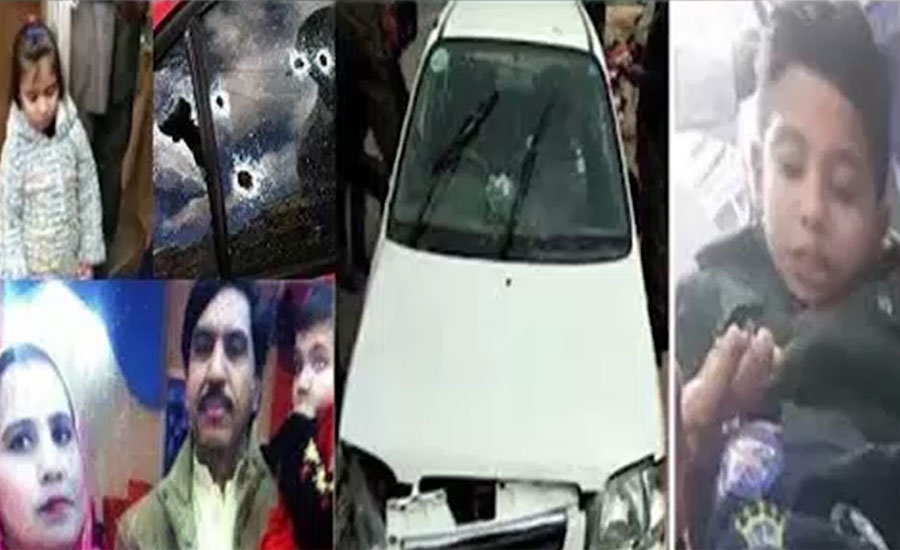 LAHORE (92 News) – The Relatives of Sahiwal encounter victims on Thursday recorded their statement before the joint investigation team (JIT). It is pertinent to mention here that the victim Khalil’s family recorded their statements days after they expressed dissatisfaction on the investigation of the JIT. The family’s lawyer said the statements of deceased Khalil’s children had been given to the JIT. He said the children weren’t in a position to count the number of CTD personnel who shot dead their parents. The lawyer explained that the suspects haven’t yet been produced before the children.  “The JIT will also contact an eye-witness named Dr Javed to further process their investigation,” according to the lawyer. He explained that the probe team was analyzing statements of Khalil and Zeeshan separately. “We’ve learnt that the JIT has recorded statement of the senior superintendent of police, CTD,” he added. He warned of approaching the court if justice was not meted out to the family in seven days.

Earlier on Jan 19, four people, including two women, were killed by the Counter Terrorism Department (CTD) officials in Sahiwal. A child was also injured in the cross-fire, while two remained unhurt. The injured has been shifted to hospital. The local police have expressed their ignorance about the incident. The CTD spokesman claimed that a CTD team tried to stop a car and bike, but the car riders opened fire on them. He said that four people, including two women, were killed. “Three terrorists managed to escape and have been identified as Shahid Jabbar, Abdul Rehman and their accomplice. This was part of the operation in Faisalabad that took place on January 16,” he added. He said that a killed terrorist has been identified, adding that the terrorists were traveling with the family to avoid the arrest. “It is a network of a banned organization who had killed three officers of the ISI in Multan and one in Faisalabad.  Adeel Hafeez was killed in Faisalabad, while Zeeshan was killed in Sahiwal,” he disclosed. The CTD spokesman claimed that the terrorists had kidnapped a US national and son of former prime minister Syed Yousaf Raza Gillani. “These terrorists had killed several people and were involved in several firing and blast incidents,”  he said. He said that it was the most dangerous group of Daesh in Punjab. Witnesses said that no resistance was shown from the car. They added that the security personnel opened fire on the car and killed four people. They said that the officials took away three children from the site. The injured child said that they were going to their relatives in Burewala. “My father requested the policemen to get money and not open the fire at them. My father’s friend called Molvi was accompanying us,” he said.On the other hand, Prime Minister Imran Khan has taken notice of the Sahiwal incident and ordered to make the facts public. Punjab Chief Minister Usman Buzdar phoned the IGP Punjab and hold investigations into the incident.