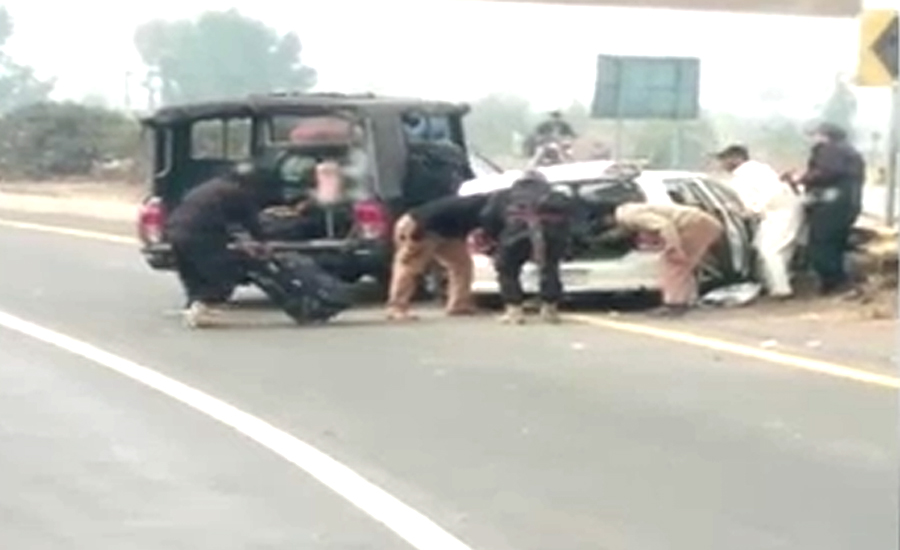 LAHORE (92 News) – LHC Chief Justice Sardar Muhammad Shamim Khan, while hearing a plea for conducting a judicial inquiry into the Sahiwal incident, has remarked that under which authority the police had sprayed bullets on innocent people. The LHC CJ summoned the JIT chief on February 4 and sent the matter to the two-member bench. The court also ordered the police to send the challan to the trial court at the earliest. It stopped all DPOs from conducting such encount4ers and sought details of all police encounters. IGP Punjab Amjad Javed Saleemi also appeared in court. The court inquired about progress on investigation into the matter. The IGP Punjab told court that those spraying the bullets had been arrested and a JIT had been formed on the matter. The LHC CJ asked the IGP Punjab how many days it will take to complete the investigations. The IGP Punjab said that the investigations should be completed within 30 days. LHC Chief Justice Sardar Muhammad Shamim Khan clarified that the federal government, not the provincial government, can form the judicial commission. The petitioner stated that an application has been submitted to federal government for the judicial commission.