Salman Khan's blackbuck poaching case to be made into film? 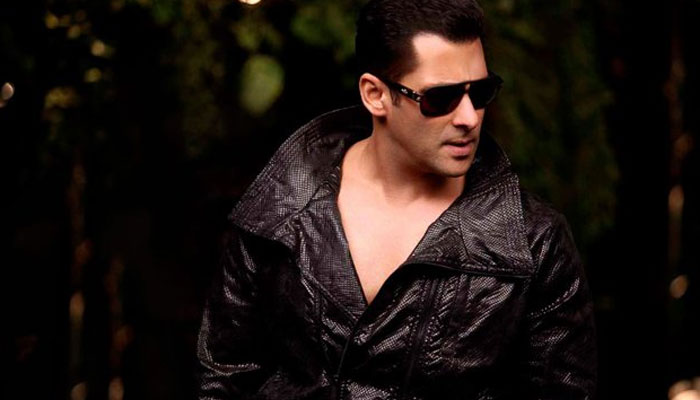 Salman Khan's blackbuck poaching case to be made into film?

NEW DELHI (Web Desk): Bollywood's superstar Salman Khan has been marred by a number of controversies of late. While the culture of making real life films is riding high on success in the Bollywood industry, Salman's infamous black buck poaching case whose verdict will be out on February 25, is being made into a film, reports suggest. The film is being is the debut of editor-turned-director Prakash Jha, and it has newbee Usmaan Khan in the lead role. Reports further suggest that during Salman's 72-hour stay in the Jodhpur Central Jail, he was addressed as 'Quaidi No. 210' and shared a cell with inmate Mahesh Saini. The same Jodhpur jail and the same cell as well as the same vehicle and driver Harish Dhulani used by Salman are part of the film as well. Interestingly, Mahesh will be seen playing the same role in the film. Salman was convicted and sentenced to one year and five-year prison term in separate cases of poaching of two Chinkaras at Bhawad and one black buck at Ghoda Farm (Mathania) on the intervening night of September 26-27, 1998 and September 28-29, 1998 respectively. Blackbuck is a protected animal and its hunting is a punishable offence. The infamous shooting case dates back to 1998 during the shooting of the film 'Hum Saath Saath Hain'. It has also been learnt that shooting for the film will begin soon.