LAHORE (92 News) – Fast bowler Mohammad Sami will lead Islamabad United as captain in the fourth season of the Pakistan Super League (PSL). The PSL franchise and two-time winners Islamabad United on Monday named Mohammad Sami as the captain of the team for the fourth edition of the tournament. However, Sami will be assisted by Shadab Khan, who was appointed vice-captain of the franchise over the weekend. The fast bowler has been part of Islamabad United, the winners of the inaugural PSL and the current defending champions, since the first edition. Since then, he has taken 37 wickets in 27 PSL matches at an economy rate of just 6.55. Sami is also the second highest wicket-taker in PSL history – the highest for Islamabad United – and his economy rate is second only to Rumman Raees among pacers in the tournament’s history. Sami also featured in 136 international matches for Pakistan. 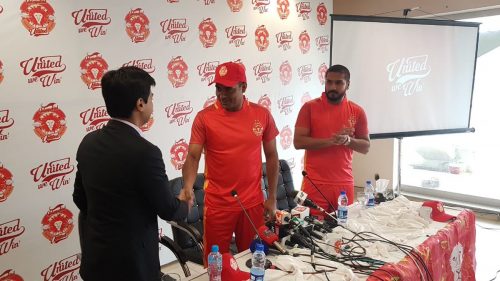 Regarding the appointment, Ali Naqvi, the owner of the franchise, said, “Sami has always served the franchise with utmost respect and honour. He has always conducted himself in way that defines us and has been one of the stars for the team over the past three years, winning multiple matches on his own. Furthermore, he has years of captaincy experience – he has captained various Karachi teams, on and off, for almost a decade now, and has been successful in that role. 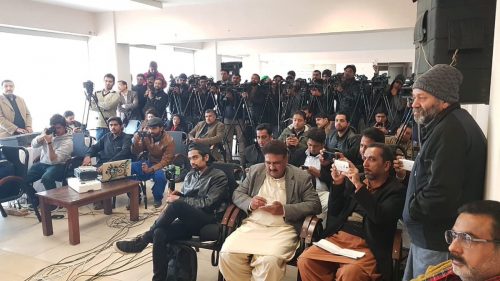 “He was our first choice for the role, and we are pleased that he will be leading the franchise for this edition of the PSL.” 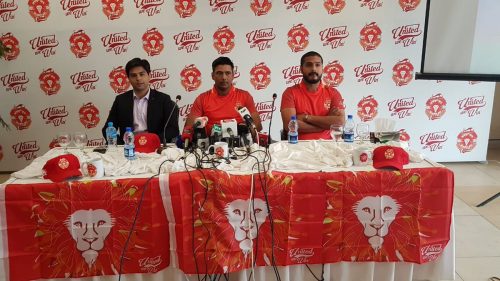 Sami welcomed the announcement and said, “It’s an honour for me that Islamabad United and Ali Naqvi have selected me to lead the franchise. I have always aimed to give my all to the team, to repay the faith that they have vested in him, and I hope that I will be able to rise to this challenge too. I feel privileged to have been given this opportunity and I hope that I will continue Islamabad United’s tradition of success.”