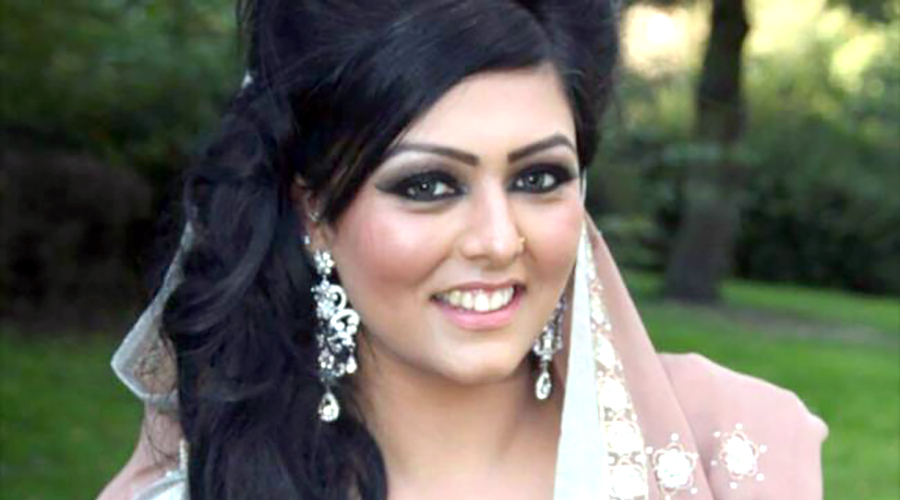 GUJRAT (92 News) – Mangla SHO Aqeel Abbas has been arrested for showing negligence in the Samia Shahid murder case. The high-ranking police team investigating the Samia case ordered a case against the SHO. Officials say DIG Abu Bakar Khuda Bakhsh, the head of the team, ordered action against the SHO. Samia Shahid, a British national of Pakistani origin, was killed for honor by her former husband and family in Jhelum on July 21. Samia’s former husband Shakil and her father Chaudhry Shahid have already been arrested by the police after they were found guilty.