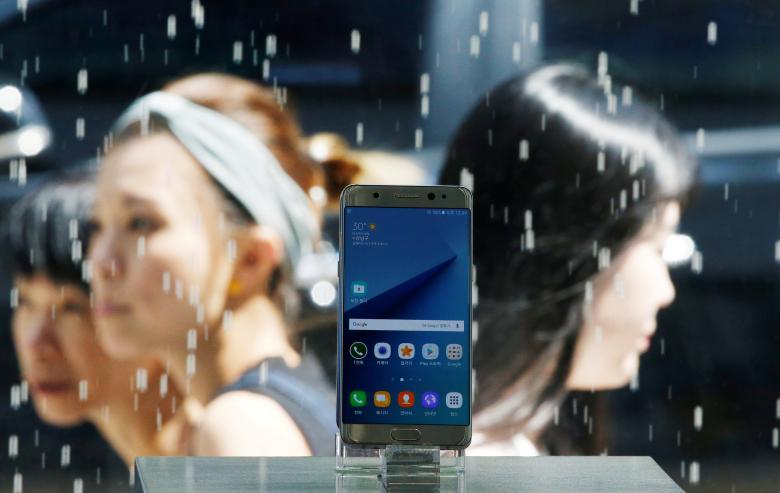 China's quality watchdog said on Wednesday Samsung Electronics Co Ltd's local unit will recall 1,858 units of its Galaxy Note 7 phones, after the Korean firm's product was found to have fire-prone batteries. Samsung first halted sales earlier this month of the Note 7 in 10 markets, including South Korea and the United States, but not in China where it said the model was equipped with batteries from a different supplier. The recalled phones were partly sold in China through an official Samsung website before the Sept. 1 launch, as part of a testing scheme, the General Administration of Quality Supervision, Inspection and Quarantine said on its website. Samsung, the world's biggest smartphone maker, has urged users of the Galaxy Note 7 to turn them in, and has run advertisements in Korea apologizing for the recall. A series of warnings from regulators and airlines around the world has raised fears for the future of the flagship device, pushing Samsung shares lower. Also on Wednesday, China's civil aviation authority said it will outlaw the use and charging of the Galaxy Note 7 on flights, and not allow them to be placed in checked-in baggage. -Reuters