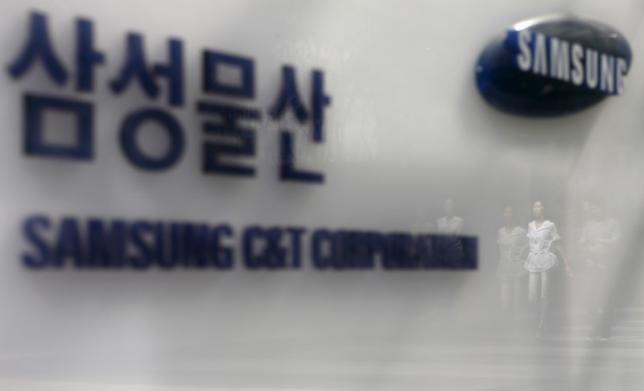 Samsung C&T, which has businesses in construction, trading, fashion and leisure and owns two biopharmaceutical subsidiaries, is in talks with Roy Hill about compensation for previous delays in construction on the $10-billion Roy Hill project, a C&T spokeswoman said.

Samsung C&T said it booked 850 billion won in estimated losses for the Roy Hill project, as well as 560 billion won in losses on oil projects due to a fall in oil prices.

C&T's construction business is likely to improve after booking the losses, said Jun Yong, analyst at Hyundai Securities. He said C&T investors also are hopeful of high valuations for the two biopharma subsidiaries that are considering initial public offerings. -Reuters