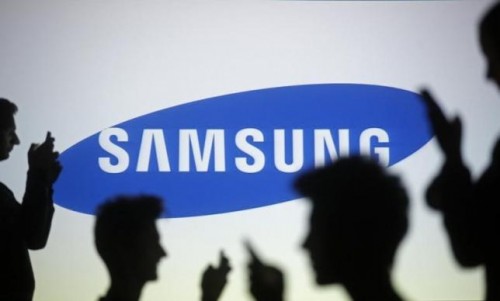 SEOUL - A subsidiary of Samsung Electronics Co Ltd plans to increase its investment in Vietnam by an additional $3 billion to boost display module production capacity, a person with direct knowledge of the matter told Reuters on Friday. The plan comes as Samsung Electronics ramps up manufacturing capacity in Vietnam to lower production costs amid intensifying price competition in the smartphone market. The investment by Samsung Display comes on top of a $1 billion it has earmarked for a new OLED display module assembly plant in Bac Ninh province, which began production in the first quarter. The fresh $3 billion in spending will be spread out over several years until 2020, the person said, adding that the specifics of the investment have not been decided. The person declined to be identified as he was not authorised to speak on the matter. Samsung Display's annual capital spending has averaged 3.9 trillion won ($3.4 billion) in the past three years. Samsung Electronics, the world's top smartphone maker, in November applied for approval to invest $3 billion in building a second smartphone factory in northern Vietnam. -Reuters