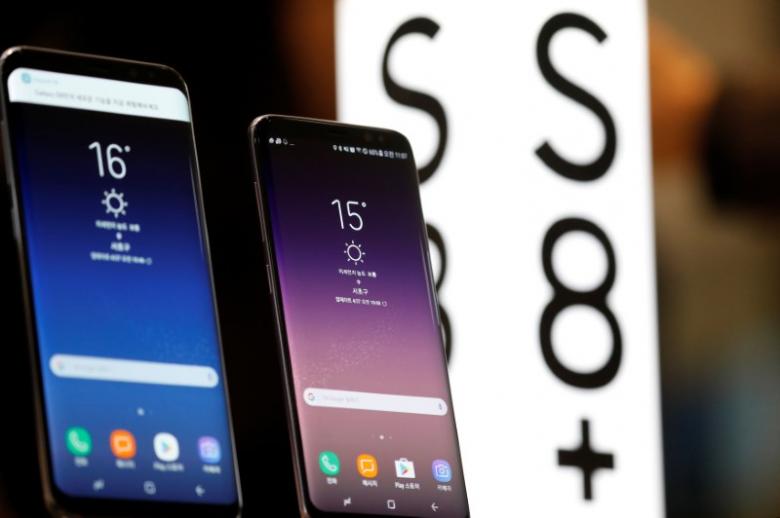 SEOUL - Tech giant Samsung Electronics Co Ltd on Thursday named a new head of marketing for its mobile business as part of a long-delayed executive reshuffle.

Samsung also named a new head for its China business and another executive to head the hardware development team for its mobile business, as part of a set of appointments aimed at minimising uncertainties and boosting competitiveness.

Samsung Electronics typically announces such appointments at the end of a year but it did not make one in December as the firm and Samsung Group leader Jay Y. Lee were embroiled in a graft scandal that led to the ouster and arrest of former President Park Geun-hye. -Reuters