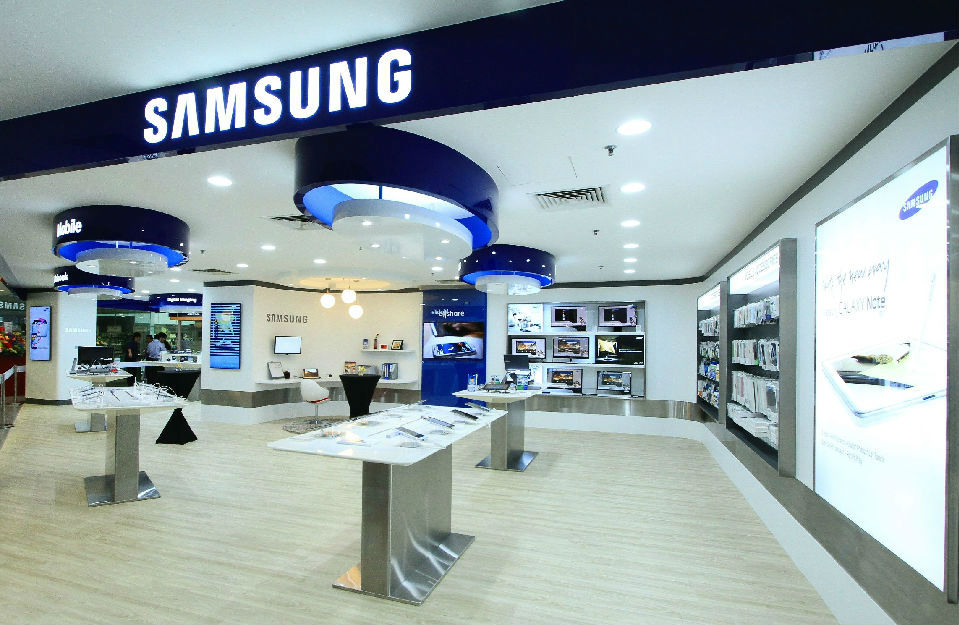 SEOUL (Reuters) - Samsung Electronics Co Ltd posted its slowest quarterly profit growth in more than a year on Tuesday as the sluggish global smartphone market weighed on earnings, although the chip business continued to perform well. Operating profit for the world’s biggest chipmaker and smartphone maker rose 5.7 percent to 14.9 trillion won (10.16 billion pounds)in the second quarter, Samsung said in a regulatory filing, compared with 14.8 trillion won it had estimated. The Apple Inc components supplier and smartphone rival said operating profit from the mobile business sank 34 percent from a year ago, and warned of stiffer competition in the second half due to the release of new models. The South Korean tech giant added however that demand for memory chips, its biggest earnings contributor by far, would remain strong in the second half thanks to the growth of server data centres. Revenue for the April-June period fell 4 percent to 58.5 trillion won, broadly in line with Samsung’s earlier estimate. Like other big electronics firms, Samsung faces challenges from the US-China trade war, falling prices of some memory chips and the rise of cheap Chinese-made handsets. Samsung’s difficulties in the mobile market, which accounts for about 40 percent of its revenue, have been exacerbated by its recent lack of innovation to drive sales of its premium Galaxy series gadgets. The mobile business booked 2.7 trillion won in quarterly operating profit. Data released by market tracker Counterpoint Research in July showed Samsung’s latest Galaxy 9 Plus premium handset had been overtaken by Apple’s iPhone 8 as the world’s top-selling smartphone. Competition from cheaper Chinese brands like Xiaomi Corp and Huawei have already seen Samsung lose market share in China and India, the world’s top smartphone markets. Samsung regained its lead in India’s smartphone market in the second quarter thanks to solid sales in its budget segment according to Counterpoint Research. While the mobile business struggles, the chip business remained Samsung’s top earner in the second quarter as sales to the cloud-computing and crypto-currency industries propped up DRAM chip prices even as NAND flash memory prices slipped. Samsung’s chip unit posted a record 11.6 trillion won operating profit, up 45 percent from a year ago. Samsung shares were down 0.5 percent in early trading, compared with 0.2 percent drop in the broader market.