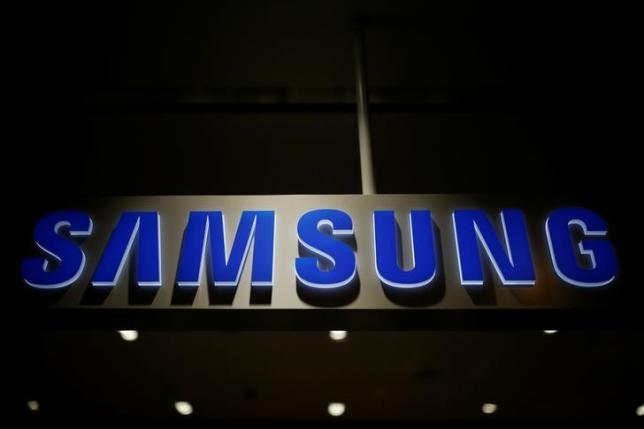 SEOUL/HONG KONG - Tech giant Samsung Electronics Co Ltd said on Friday it sued Huawei Technologies Co Ltd for patent infringements through multiple courts in China, escalating a legal conflict between the smartphone rivals. The suits mark the latest salvo in a fight between the world's No. 1 and No. 3 smartphone makers, who compete fiercely across the world in an industry that researcher IHS says is worth $332 billion this year. The South Korean firm sued Huawei in a Beijing court about two weeks ago for allegedly infringing six of its patents, a spokeswoman said. She did not elaborate on the types of patents or the other Chinese courts involved. "Despite our best efforts to resolve this matter amicably, it has regrettably become necessary to take legal action in order to defend our intellectual property," Samsung told Reuters in a statement. An intellectual property court in Beijing said on its official Weixin account that Samsung sued Huawei and a department store in Beijing and has claimed 161 million yuan ($24.14 million) in damages. Samsung asked the two defendants to stop production and sales of products the South Korean firm says infringes on its patents, including Huawei's Mate 8 and Honor smartphones, the court said. Shenzhen-based Huawei Technologies - also one of the world's largest telecom equipment manufacturers - said in a statement it had not received a "formal complaint" but would defend itself as necessary. "In the absence of a negotiated settlement, litigation is often an efficient way to resolve" intellectual property rights disputes, it said. Huawei sued Samsung in the United States and China in May, accusing its rival of infringement on patents for fourth-generation (4G) cellular communications technology, operating systems and user interface software. Chinese technology companies have often been on the receiving end of such lawsuits, so Huawei's U.S. litigation marked something of a reversal of roles reflecting its growing clout in the global telecommunications and smartphone markets. CIMB analyst Lee Do-hoon said neither company was likely to be motivated by monetary compensation from the legal battle. Huawei could be angling to boost its reputation by taking on the top smartphone player, he said, while Samsung's suit might be a maneuver to force Huawei to settle its claims as soon as possible. "If you look at the patent battle with Apple (AAPL.O) and Samsung ... it ultimately created a lot of benefits for Samsung in a kind of an advertisement," he said. "Huawei might also be trying to create some noise marketing for itself," he said, adding he expected the two firms to eventually reach a deal such as a cross-licensing agreement. Huawei became the first Chinese handset vendor to ship more than 100 million smartphones in a year in 2015 when a 44 percent jump in its shipments defied a market slowdown. -Reuters