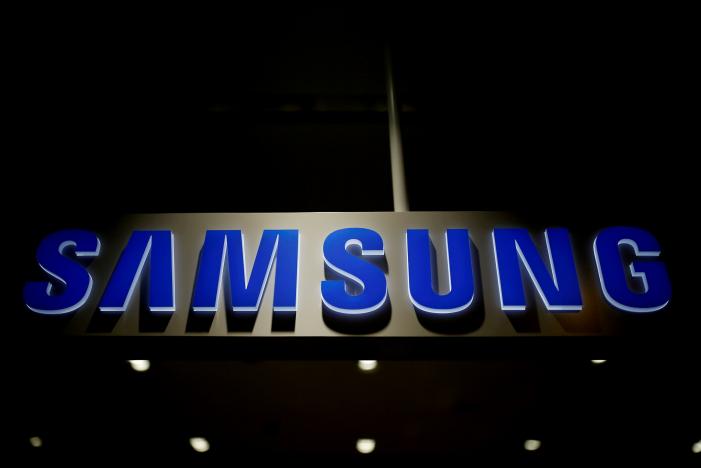 SEOUL - South Korea's Samsung Electronics Co Ltd will consider splitting itself into two as proposed by US activist hedge fund Elliott Management, Seoul Economic Daily reported on Monday citing an unnamed source. A split would allow the heirs of the founding Lee family to strengthen their grip on the global smartphone leader, the crown jewel of the Samsung Group business empire. Elliott proposed a split in October to boost shareholder value. Samsung's board of directors will meet on Tuesday and respond to Elliott's proposals, the newspaper said. The Korea Exchange separately asked Samsung to comment by 6 p.m. (0900 GMT) on whether it planned a spinoff. The company did not immediately comment on the newspaper report. The hedge fund wants Samsung Electronics to divide into a holding vehicle for ownership purposes and an operating company, pay a $26 billion special dividend, pledge to return at least 75 percent of free cash flow to investors and agree to appoint some independent directors. Neither the Lee family nor Samsung Group have commented on restructuring plans, but the conglomerate's reorganization efforts have accelerated since Jay Y. Lee took over the reins after his father and Samsung patriarch Lee Kun-hee was incapacitated following a May 2014 heart attack. Samsung has sold non-core assets while pushing through a merger of two affiliates in 2015 to consolidate stakes in key affiliates under a company controlled by Jay Y. Lee and his two sisters, as the founding family moves to secure a stable transfer of control. "Even if Samsung Electronics does not comment on specifics such as the timing of a split ... the firm will at least say it will implement ownership structure changes in a reasonable manner," HI Investment said in a report on Monday. -Reuters