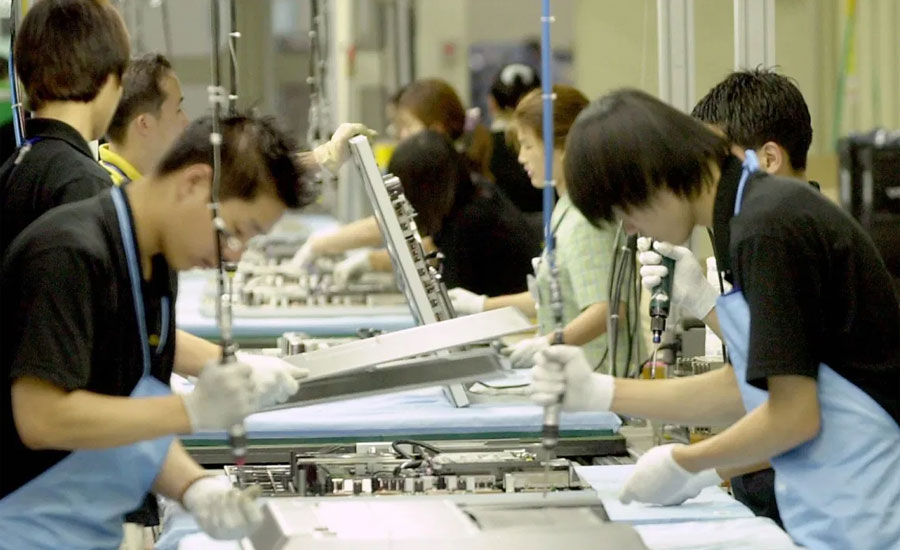 SEOUL (Reuters) – Samsung Electronics Co Ltd (005930.KS) could begin construction of a planned $17 billion US chip plant in the third quarter of this year with a target to be operational in 2024, a South Korean newspaper reported late on Monday.

Samsung is planning to apply an advanced 5-nanometer extreme ultraviolet (EUV) lithography chip-making process at the plant, which is expected to be in Austin, Texas, the Electronic Times reported citing unnamed industry sources.

Samsung said nothing had been decided.

Documents filed with Texas state officials previously showed Samsung is considering Austin as one of the sites for a new $17 billion chip plant that the South Korean firm said could create 1,800 jobs. read more