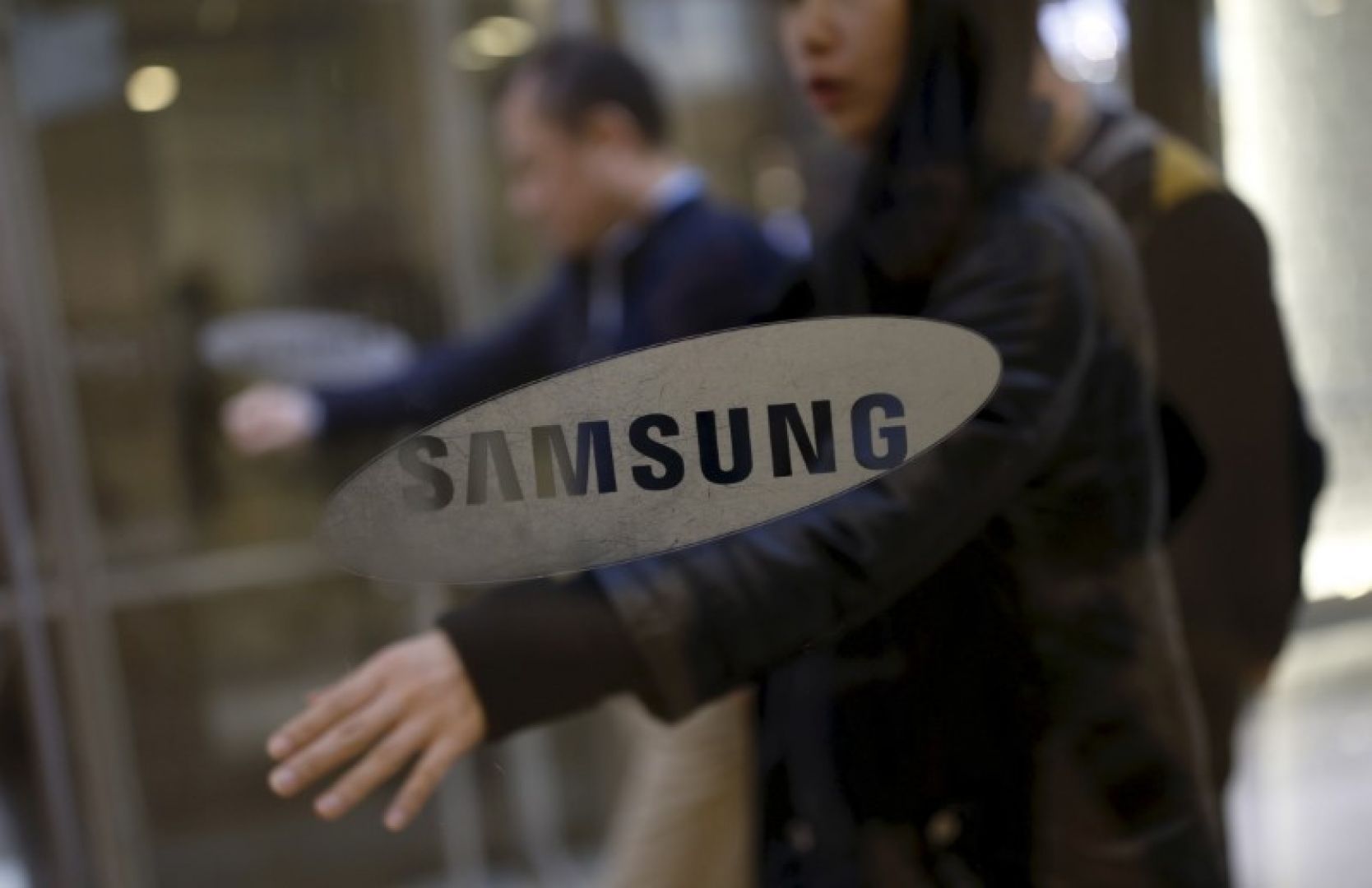 SEOUL - Samsung Electronics Co Ltd on Thursday said it expected the memory chip boom to continue in the current quarter, after reporting a record operating profit for the three months through June. The world's biggest maker of memory chips, smartphones and television sets is widely expected to break profit records for the full year, as better-than-forecast performance in its mobile business lifted quarterly operating profit slightly above its early-July guidance, analysts said. The company on Thursday also announced its third share buyback of the year, at 1.7 trillion won ($1.53 billion) worth of common shares, as part of the 9.3 trillion won annual total that Samsung promised in January. It also announced the cancellation of 2 trillion won worth of its own shares. "Looking ahead to the third quarter, the company expects favourable semiconductor conditions to continue, although overall earnings may slightly decline quarter-on-quarter as earnings weaken for the display panel and mobile businesses," Asia's third most-valuable company by market value said in a statement. Analysts nevertheless forecast third-quarter earnings to exceed the second quarter on the strength of the so-called memory chip super-cycle. "We think more than 15 trillion won (in third-quarter profit) is more than possible," said analyst Greg Roh at HMC Investment & Securities. "The mobile business might be slightly weaker in the third quarter because the second quarter was so strong, but the expected sales from OLED (organic light-emitting diode) display supply to Apple Inc is seen to be reflected in earnings starting in the third quarter." Operating profit rose 72.7 percent in the second quarter from the same period a year earlier, to 14.1 trillion won, Samsung said in a regulatory filing. That compared with 14 trillion won estimated in July. Revenue rose 19.8 percent to 61 trillion won, also in line with its earlier estimate. The chip business was Samsung's top earner as profit rose to a record 8 trillion won from 2.6 trillion won in the second quarter of 2016. Client demand for more powerful devices and supply constraints are pushing up prices of both DRAM and NAND memory chips, widening profit margins. The mobile division, which competes with Apple Inc, reported a profit of 4.1 trillion won, a decline from 4.3 trillion won a year prior. Some analysts and fund managers said sales of Samsung's new flagship Galaxy S8 smartphone have not exceeded those of the S7 by as much as the market had expected. But Koh Dong-jin, head of the firm's mobile communications business, has said cumulative sales of the S8 and S8+ handsets from April is 15 percent higher than those of its predecessor. The record earnings come as the firm's Vice Chairman Jay Y. Lee is in detention while on trial for his alleged role in a corruption scandal involving former president Park Geun-hye. He has denied wrongdoing. The lower court ruling is widely expected to come before Lee's current detention period ends on August 27, a Seoul court spokesman said. Samsung Electronics shares were up 0.9 percent as of 0055 GMT, while the Kospi benchmark share price index .KS11 was up 0.2 percent. -Reuters