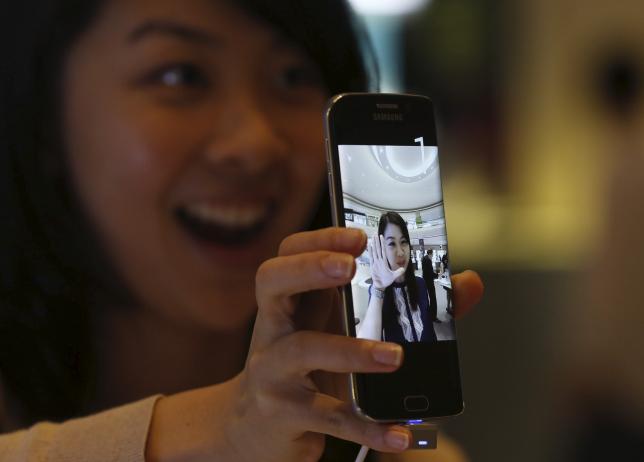 SEOUL - South Korean tech giant Samsung Electronics Co Ltd on Wednesday said demand for both the flat-screen and curved-screen models of its new flagship Galaxy S6 smartphones is "much higher" than initially planned for. The comment expands on guidance for a near-term supply shortage for the curved-screen Galaxy S6 edge model by Samsung's mobile chief J.K. Shin last week. Investors and analysts say the new devices will generate meaningful earnings momentum in the current quarter as the phones go on sale across the world this month. "Although there may be some difficulties for the short term, we will do our utmost to secure enough supply for our global consumers," Samsung said in a statement to Reuters without commenting on global shipment figures or pre-order levels. - Reuters