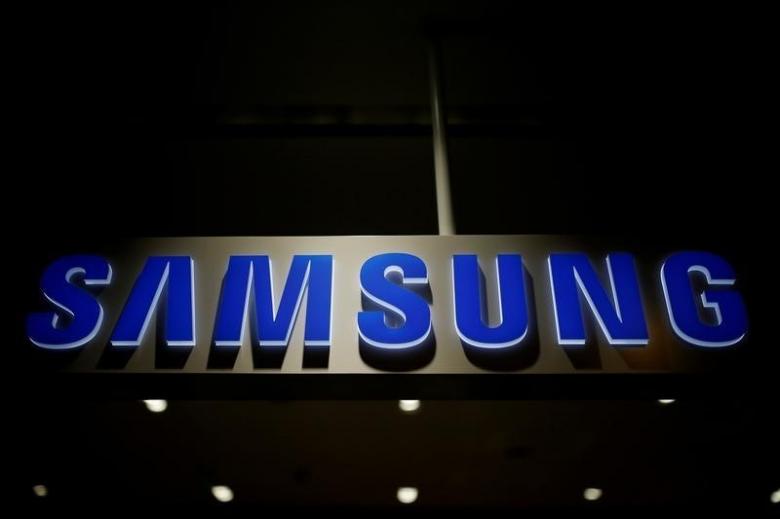 SEOUL - Tech giant Samsung Electronics Co Ltd said on Sunday it sold shares in four companies including ASML Holding NV and Seagate Technology Plc to free up money for additional investments for its core businesses. Samsung said in a statement it sold about half of its shares in ASML while selling its entire 4.2 percent stake in Seagate. The company also sold its 0.7 percent stake in Sharp Corp and its 4.5 percent stake in Rambus Inc. A Samsung spokeswoman told Reuters the total proceeds from the sales exceeded 1 trillion won ($888.85 million) but declined to give further details including when the shares were sold. A term sheet seen by Reuters on Sept. 8 showed Samsung was selling about half of its stake in ASML for 606 million euros ($675.99 million). The company's stakes in Rambus, Seagate and Sharp were worth a combined $456.4 million based on closing prices on Friday. Samsung Electronics and other affiliates of Samsung Group have been divesting from non-core operations as South Korea's top conglomerate seeks to narrow its focus and secure more resources for its main businesses. "There is no impact on the business cooperation with the relevant companies," the South Korean firm said without elaborating. -Reuters