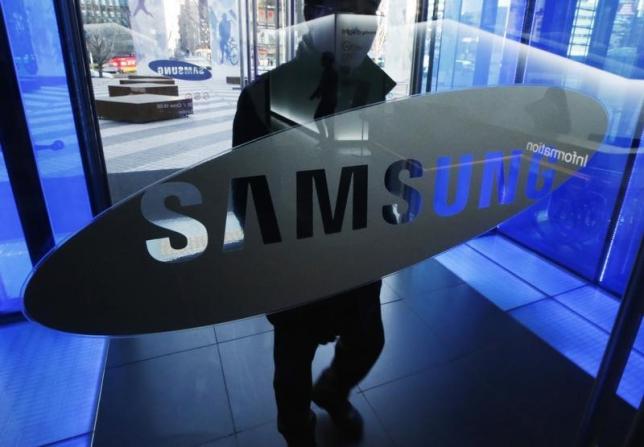 SEOUL - Tech giant Samsung Electronics Co Ltd said on Monday it will create a 100 billion won ($85.8 million) fund to compensate cancer-stricken workers and their families, and for efforts to prevention such diseases at its chip and display factories. Samsung said in a statement the fund will make payments to workers or families of those who became sick while working at its plants, including contractors. The fund would also pay for research, development of experts and other methods to improve worker safety. South Korean activist group Sharps, which represents many of the cancer-stricken workers, said on Monday it was aware of around 200 workers who had fallen ill after working at a Samsung plant. About 70 of them have passed away, according to the organization, which declined comment on Samsung's fund plan. The proposal comes after negotiations between the South Korean firm, workers and their families as well as outside experts over the company's responsibility for the workers, who have attributed illnesses such as lymphoma and leukemia to prolonged exposure to radiation or dangerous chemicals used in Samsung's factories. Samsung issued a public apology in May 2014 to affected workers and their families, marking a turning point in a dispute that has lasted nearly a decade. - REUTERS