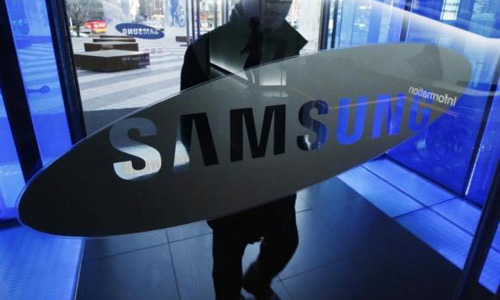 Samsung could start the program once its next flagship Galaxy S7 smartphone goes on sale in South Korea, which is expected to be around March, the paper said.

The program will allow customers to upgrade their device every year and may later expand to other countries, according to the report.