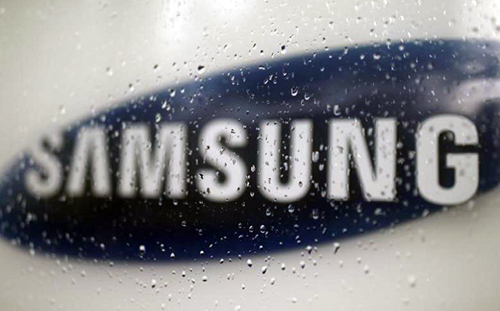 NEW YORK – Advertising technology company Mirriad says it is working with Samsung Electronics Co Ltd and China's video site Youku to market Samsung products to Chinese viewers who are gravitating toward streaming video content. Mirriad's technology inserts products or signage, from things like a branded beverage bottle on a table to a billboard with brand imagery in the background, into streaming video content. For instance, in the show "Ode to Joy" on Youku, as two characters emerge from an underground escalator in an urban setting, a billboard at the landing bears an ad for Samsung's Galaxy C phone. After the episode was shot and produced, the ad was inserted by Mirriad's technology over a real billboard at the setting. Chinese e-commerce giant Alibaba Group Holding Ltd bought YouTube-like site Youku for over $4 billion to tap into an audience of millions. Viewers are voraciously consuming online video but they are increasingly using ad-blocking software to skip ads. This has created a challenge for content distributors from news sites to online video sites such as YouTube, who are pushing hard to keep users and grow ad revenue. "Audiences are challenged with the ad loads on various networks," Mirriad's chief executive officer Mark Popkiewicz, said. "We're seeing a clear need here to provide a new advertising solution that is more palatable." In addition to Samsung C series phones, the South Korean electronics maker has also begun placing images to market home appliances such as televisions and air purifiers on Youku, a spokeswoman for Mirriad said. Samsung, which earlier this month scrapped its Note 7 phone over concerns that some were catching fire, could not be immediately reached for comment. However, it is early days for Mirriad's technology and it remains to be seen whether this alternative way of advertising takes off with viewers and delivers results for advertisers such as Samsung.
Mirriad is backed by investors including Unilever Ventures and IP Group. In North America, it has worked with Irish whiskey maker Bushmills to place product images in Vice Media's Viceland channel.Mirriad is in talks with U.S. brands and online video services to strike partnerships similar to the one with Samsung and Youku, Popkiewicz said without providing details. –Reuters