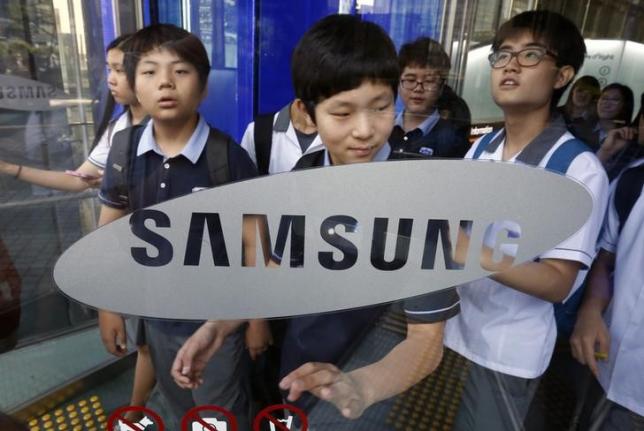 SEOUL - Samsung Electronics Co Ltd is set to spend at least another 10 trillion won ($9.2 billion) to boost capacity at a new South Korean chip plant, a 64 percent increase over announced investment plans, domestic online news service MoneyToday reported. The world's top memory chip maker said late last year it would invest 15.6 trillion won to build the plant, its biggest ever commitment to a single production facility, as it ramps up its semiconductor business to offset slowing smartphone earnings. The plant is scheduled to begin production in 2017, but MoneyToday, which did not cite sources, did not specify when the additional investment would take place. The report also said the new plant will produce DRAM memory chips at its South Korean chip complex but could also make mobile processors depending on market conditions. A Samsung spokeswoman said the firm has not decided on any additional investments or what products the new plant would make. The plans for the new plant, which will be located in Pyeongtaek south of Seoul, has led to some worries about the industry's medium-term outlook. Samsung and rival SK Hynix Inc have reported robust memory chip earnings in recent quarters, partly because careful capacity management across the industry has supported prices of DRAM and NAND chips. Samsung has said it will seek sustainable memory chip profit growth, suggesting that it will not initiate a price war. The firm had 14.3 trillion won in capital expenditure for its chip business in 2014, and analysts have said the announced investment for the new plant would be in line with Samsung's typical spending because it would spread out over several years. - Reuters