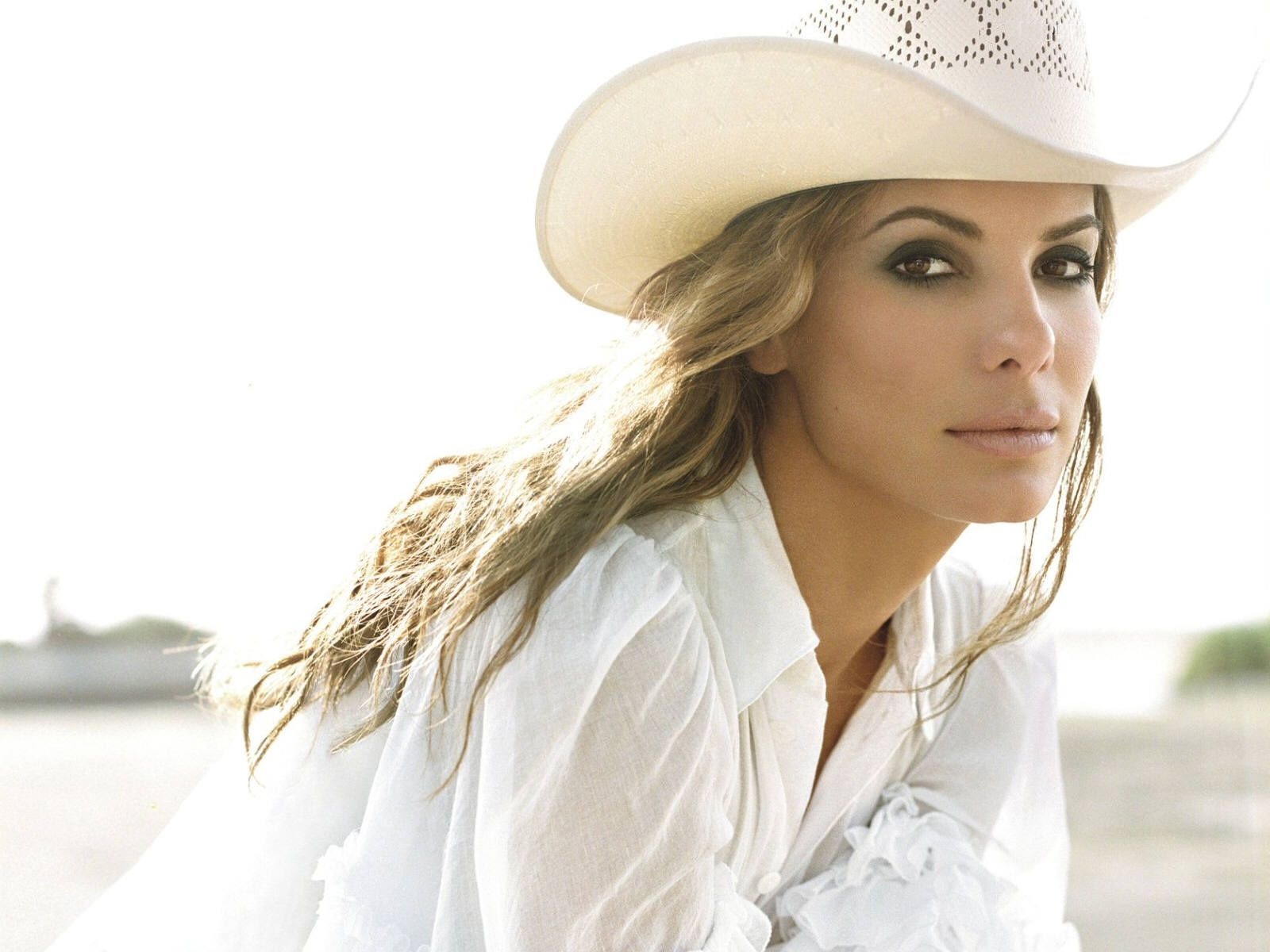 NEW YORK - Oscar-winning actress Sandra Bullock was named the world's most beautiful woman in 2015 by People magazine on Wednesday and laughed when she heard about the honor. "No, really. I just said, 'That's ridiculous,'" she told the magazine. Bullock, 50, who won a best actress Academy Award in 2010 for her role in "The Blind Side," said she found beauty in her role as a mother to her 5-year-old son, Louis. "Real beauty is quiet. Especially in this town, it's just so hard not to say, 'Oh, I need to look like that," she said about Los Angeles. "The people I find most beautiful are the ones who aren't trying." Bullock also credits her healthy diet, including green juice, and working out up to five times a week for helping to keep her grounded and balanced. But it is her son who gives her the most joy. When Louis asked her why she had wrinkles, Bullock told him some of the lines on her face were from laughing so much. "You're not old, you're just happy," she quoted him as replying. Bullock follows other Hollywood stars such as Lupita Nyong'o, Gwyneth Paltrow, Jennifer Lopez and Julia Roberts who have received the honor in previous years of the magazine's annual beautiful people issue. Bullock will be providing the voice of a super villain in the upcoming 3D computer-animated comedy film "Minions." The special issue of the magazine will hit newsstands on Friday. - Reuters