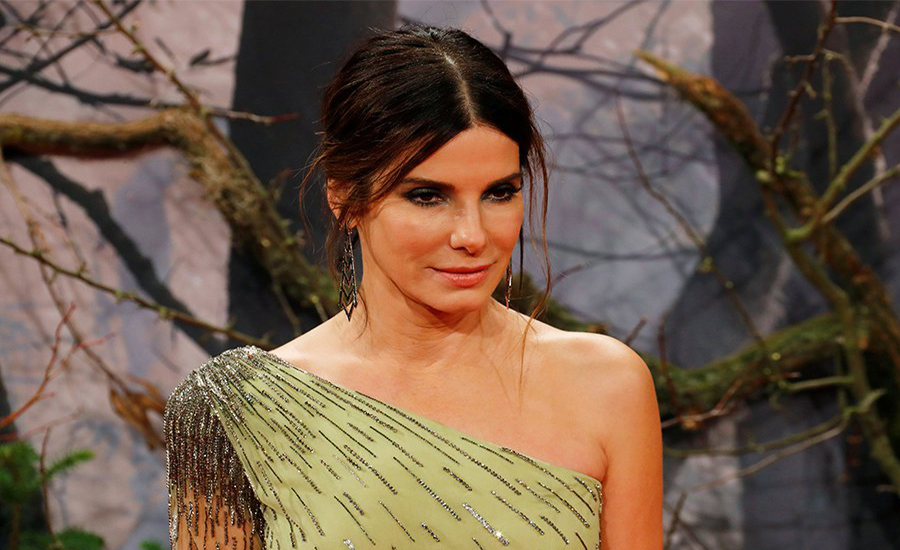 BERLIN (Reuters) - Best known for romantic comedies, Oscar winning actress Sandra Bullock has to fight for survival in dark, dystopian thriller “Bird Box”. Bullock, known for “Miss Congeniality” as well as dramas “The Blind Side” and “Gravity”, plays Malorie, a woman desperate to keep her two children safe from an unseen threat that leads people to commit suicide. Premiering the film in Berlin, the 54-year-old said that while she was not usually a fan of scary movies, she enjoyed adding the genre to her portfolio of work.
“Here we had a journey that couldn’t have happened without this deep complex, intricate love story about a family and social commentary on what we all feel is the state of the world,” Bullock told Reuters in an interview on Wednesday. “Everyone has a different thought about what’s happening in the world today so those two blending together is a rare thing.” Based on the 2014 novel by Josh Malerman, “Bird Box” sees Malorie take her children on a dangerous trip into the wild, all blindfolded, as they try to escape an “ominous unseen presence”, which if seen, leads to devastating consequences.