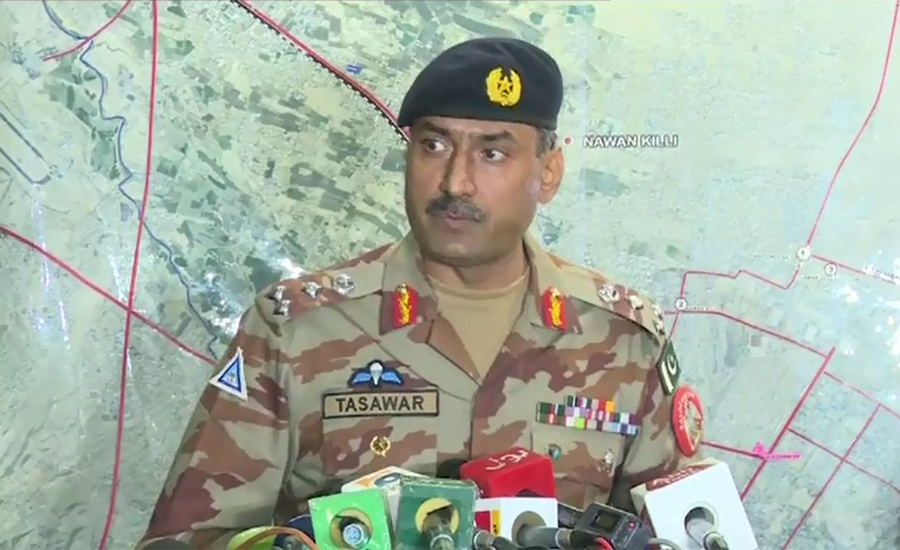 QUETTA (92 News) – As the number of violent attacks on law-enforcement agencies in the provincial capital were on the rise, security forces have on Sunday launched a ‘sanitisaton operation’ in Pashtunabad locality of Quetta. Addressing a joint press conference in Quetta on Sunday along with Quetta Deputy Inspector General (DIG) Abdul Razzaq Cheema, Frontier Corps (FC) Sector Commander Tasawar Sattar said that the operation aims to eliminate terrorists who have taken refuge in the area. He said that a combined task force of police and FC has been formed to launch a ‘Sanitisaton Operation’ in the city’s Pashtunabad area in which more than 3000 houses will be searched. Speaking on the occasion, Quetta Deputy Inspector General (DIG) Abdul Razzaq Cheema said that such operations will also be carried out in other areas of the city. He said that the search operation would be conducted with support of area residents, adding that the media will be given briefing on the completion of the operation.