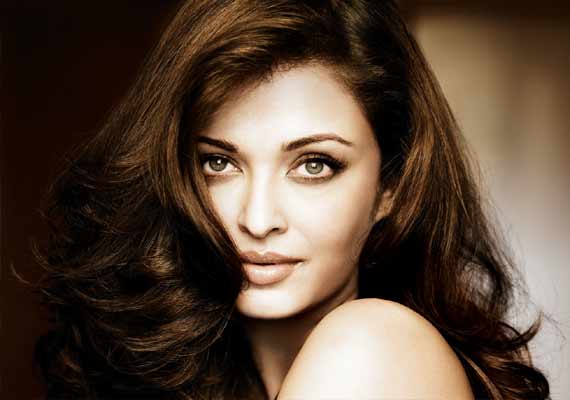 MUMBAI (Web Desk) Filmmaker Sanjay Gupta, who has focused all his attention on his much-publicised film ‘Jazbaa‘, says the script for his next project has been finalized. Keeping up with the trend of announcing projects and developments on social medium, the filmmaker took to micro-blogging site Twitter to share the news. Action film ‘Jazbaa’, which stars big names like Aishwarya Rai, Irrfan Khan and Priya Banerjee, is being shot and is expected to release later this year.