Sanofi to unveil challenge to Medivation's board 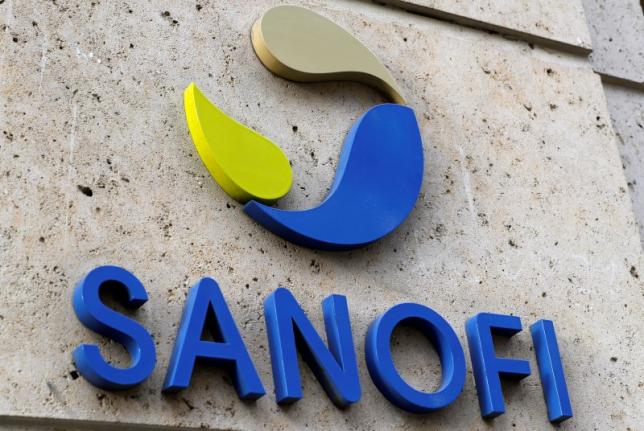 Sanofi to unveil challenge to Medivation's board

NEW YORK - France's Sanofi SA is preparing to name candidates it will put forward to replace the entire board of US cancer drug company Medivation Inc (MDVN.O) as early, according to people familiar with the matter. Sanofi has threatened to oust the board after Medivation rejected its unsolicited $9.3 billion acquisition offer late last month, taking advantage of a so-called 'written consent' rule that gives Medivation shareholders the ability to act at any time to replace directors. Medivation has declined to engage in sale talks with Sanofi unless the latter raises its $52.50 per share cash offer first, sources have said. The French drugmaker has said it is willing to raise its bid only after Medivation engages with it in negotiations. Medivation shares ended trading on Tuesday in New York at $61.91. Among Sanofi's eight nominees are Michael Campbell, the former chief executive of Arch Chemicals Inc, Ronald Rolfe, a retired partner at law firm Cravath, Swaine & Moore LLP, and Barbara Deptula, a former executive vice president and chief corporate development officer of biopharmaceutical company Shire Plc (SHP.L), one of the people said. The sources asked not to be identified because the names of the nominees have not been disclosed. Medivation and Sanofi representatives did not immediately respond to requests for comment. Medivation has signed non-disclosure agreements to share confidential information with other pharmaceutical companies interested in an acquisition, including Pfizer Inc (PFE.N) and Amgen Inc (AMGN.O), sources told Reuters earlier this month. However, no other company is close to tabling an offer for Medivation, according to the sources. Sanofi is vying for Medivation in an attempt to expand in the lucrative oncology sector, as it struggles to compensate for declining revenues from a key diabetes drug that recently lost patent protection. Medivation has argued that Sanofi's offer fails to value fairly the prospects of its recently developed prostate cancer drug XTANDI, as well as two other products currently in clinical trials; Talazoparib, for the treatment of breast cancer, and Pidilizumab, for the treatment of blood cancers. Campbell served as chairman, president and chief executive officer of Arch Chemicals, a maker of products that kill bacteria and fungi, between 1999 and 2011. Switzerland's Lonza AG (LONN.S) agreed in 2011 to buy the company for $1.2 billion. Rolfe retired from Cravath's litigation department in 2010, having worked on major antitrust and securities cases, as well as US Securities and Exchange Commission and grand jury investigations. His clients included IBM Corp (IBM.N), PepsiCo Inc (PEP.N) and Sprint Corp (S.N). Deptula worked at Shire between 2004 and 2012, where she led efforts to expand its product portfolio. She has been a director on the board of AMAG Pharmaceuticals Inc (AMAG.O), a specialty pharmaceutical company focusing on maternal health, anemia and cancer supportive care, since 2013. -Reuters