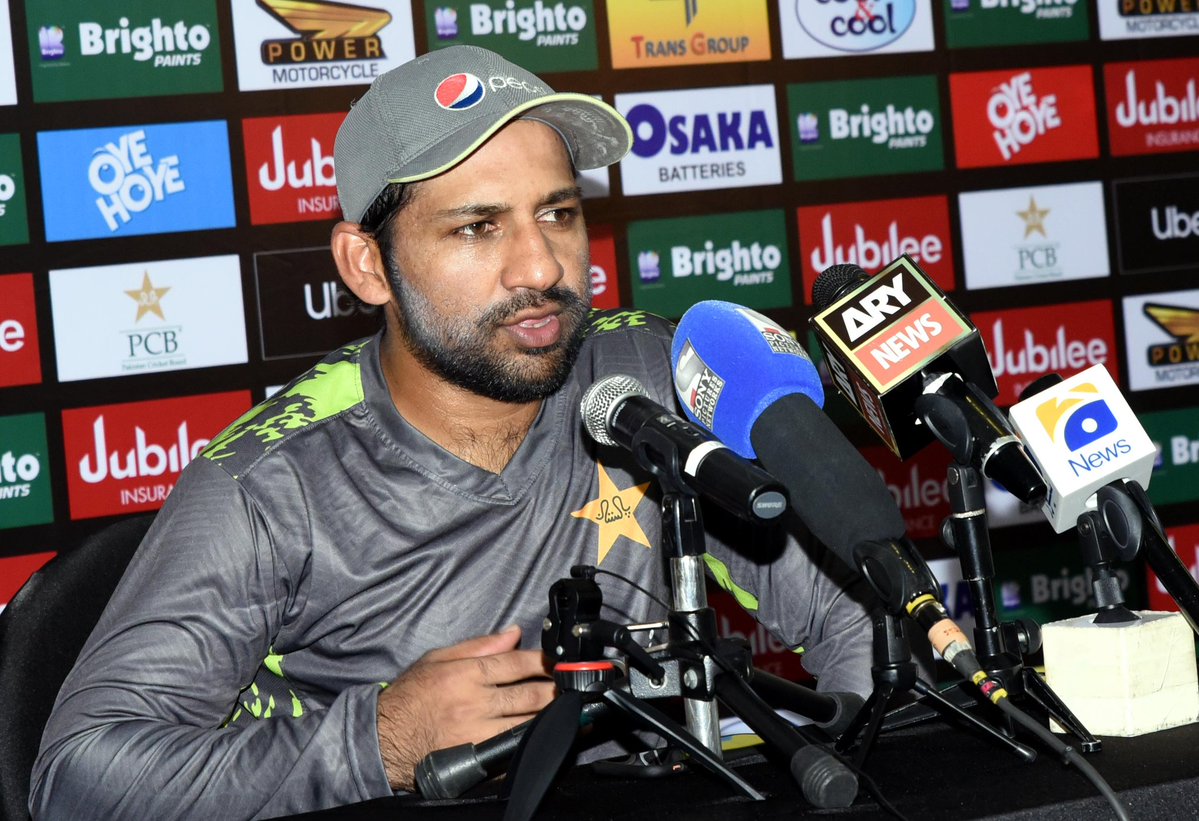 The last time Pakistan won an ODI series against New Zealand was back in 2011. Since then, Kane Williamson's side have been dominant – they bear Pakistan in the United Arab Emirates 3-2, and later, swept every bilateral series at home. "Most of the matches that we've lost were in New Zealand," Ahmed pointed out on the eve of the upcoming series. "We have been performing well in the bowling, but it is our batting department that needs some fine-tuning in ODIs. Especially, our top-order. Our struggle starts from there as we tend to lose early wickets and then fail to make a comeback in the match.
"Even if we do so, then we post 240-250, which is not good enough while playing against good sides. We have talked to our top-order batsmen regarding this that we need them to spend time on the wicket and set up a platform for the rest of the batting line-up."
Pakistan, the No.1 side in the MRF Tyres ICC Men's T20I Team Rankings, have proved themselves time and again in the shortest format – they recently swept both Australia and New Zealand 3-0 in the UAE. However, with the ICC Men's World Cup 2019 fast approaching, Ahmed wants to carry forward the T20I momentum in their remaining 18 ODIs ahead of the marquee tournament. "It's very important for us (to turn the tide) and improve our ODI team performances," Sarfraz admitted. "We have to display good performances in the 18 matches ahead of the World Cup. "Especially in this series, we should try to make the most of the momentum that we have got ... of course, this series will be very important for the World Cup preparations. A win here, that we call our home, will give us confidence when we travel to South Africa. Our preparations have begun for the World Cup already. As it is approaching near, we are working more on it."