Sarfraz apologises for controversial taunt during ODI against South Africa 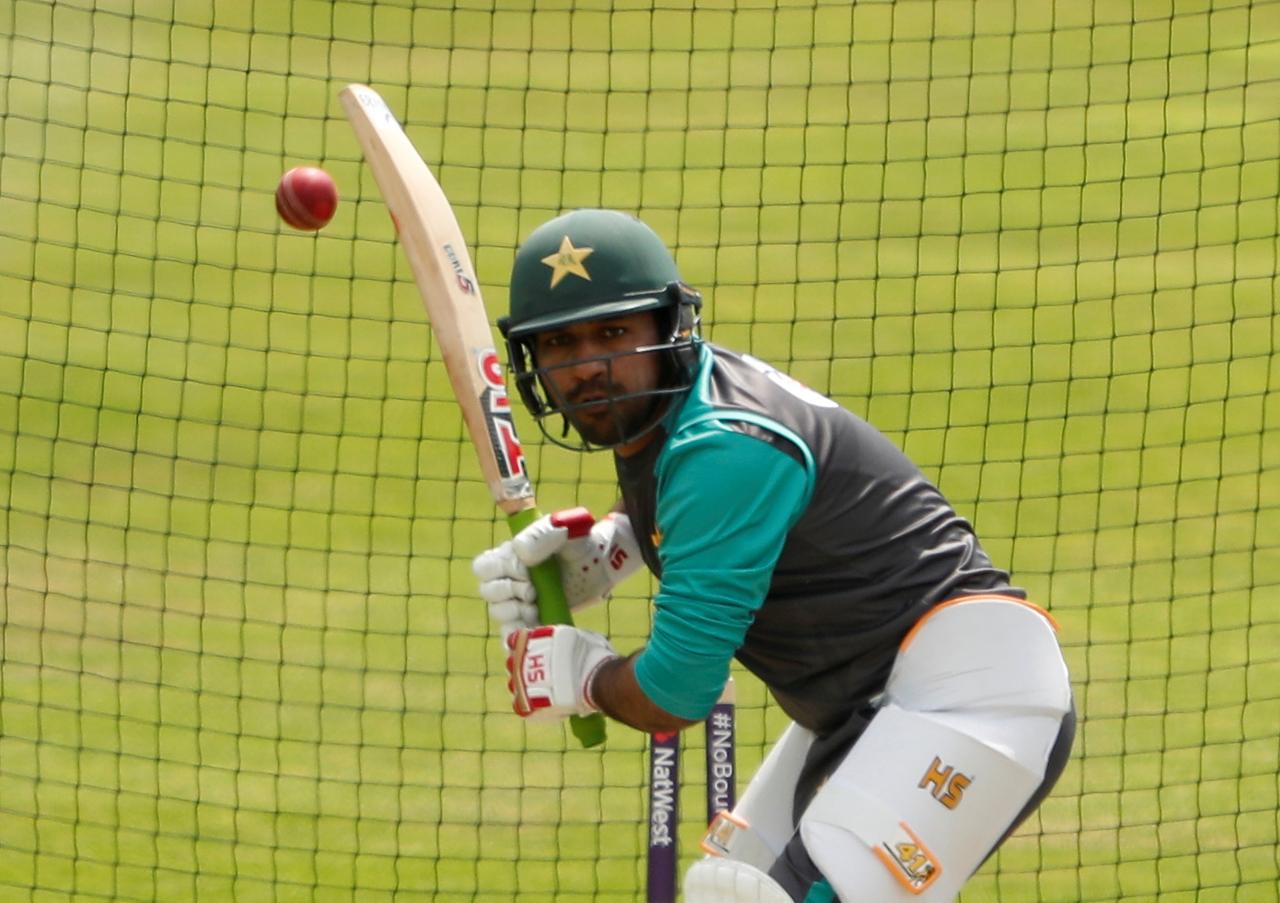 Sarfraz apologises for controversial taunt during ODI against South Africa

DURBAN (Reuters) - Pakistan captain Sarfraz Ahmed has apologised for a controversial on-field taunt during Tuesday’s second one-day international against South Africa in Durban. Sarfraz denied that his comments in Urdu, caught on the stump microphones, were aimed at South African all-rounder Andile Phehlukwayo or anyone in particular. “I wish to extend my sincere apologies to any person who may have taken offence from my expression of frustration which was unfortunately caught by the stump mic during yesterday’s game against SA,” the 31-year wrote on his Twitter account. “My words were not directed towards anyone in particular. I certainly had no intention of upsetting anyone. I did not even mean for my words to be heard, understood or communicated to the opposing team or the cricket fans. “I have in the past and will continue in future to appreciate the camaraderie of my fellow cricketers from across the globe and will always respect and honour them on and off the field.” While many wondered if the taunt was racist in nature, the Pakistan Cricket Board (PCB) also issued a statement regretting the “unfortunate incident”. “The PCB neither endorses nor supports any comments that have the potential to cause offence, and firmly reiterates their zero-tolerance approach towards racist comments made in whatever context,” it said. “This incident has also highlighted the importance and significance of player education and training at all levels. “The PCB endeavours to improve their player education programmes to ensure these types of incidents do not happen again. Captaining Pakistan is a massive honour and any hurtful remarks by any cricketer, let alone the captain, are not acceptable to the PCB.” The incident could still land Sarfraz in trouble, with South Africa team manager Mohammed Moosajee saying match officials had noted the incident. South Africa won the game by five wickets to level the five-match series 1-1 with the third scheduled for Centurion on Friday.