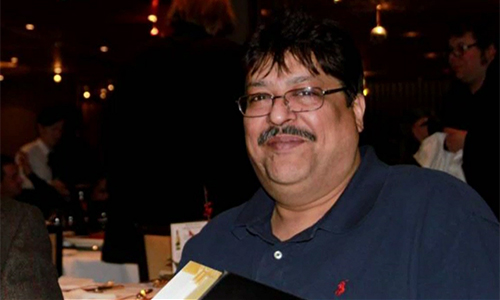 LONDON (92 News) – Sarfraz Merchant has expressed his reservations about giving his statement in Pakistan. He said that he had written a letter to Interior Minister Ch Nisar four days ago and had not yet received a reply. He said that he would present important evidence to the FIA team.