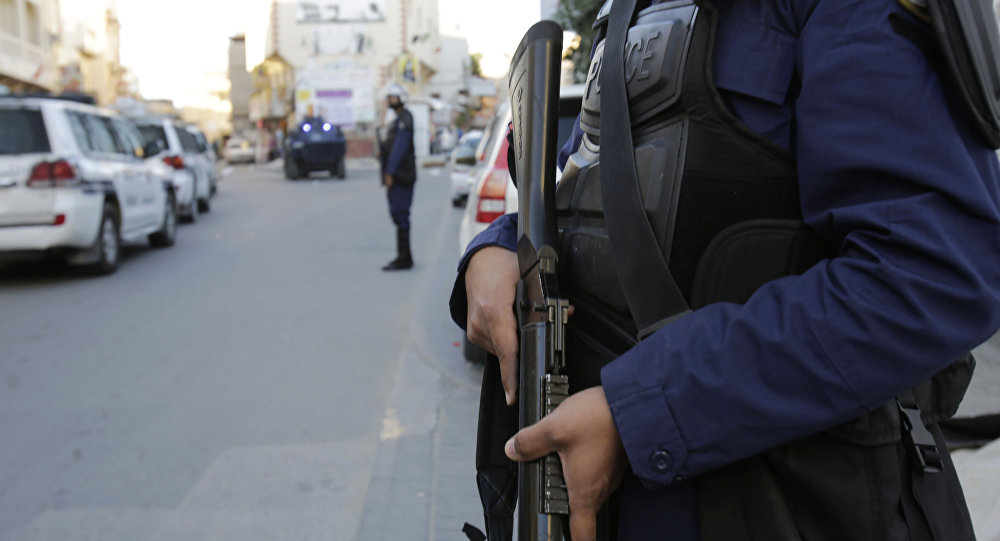 RIYADH (Reuters) - Saudi authorities have arrested seven people for suspicious contacts with foreign entities and offering financial support to enemies overseas, state news agency SPA said on Saturday. Citing a state security spokesman, an SPA statement said the suspects arrested “had suspicious contacts with foreign entities to support their activities, recruited people working in sensitive government sites and offered financial support of hostile elements overseas.” They aimed at undermining the security and stability of the Kingdom and dividing national unity, the statement said, adding that work was still underway to identify everyone involved in their activities and take all legal measures against them. Saudi Arabia, alongside the United Arab Emirates, Bahrain and Egypt, almost a year ago cut diplomatic and transport ties with Qatar saying it of supporting militants and Iran.