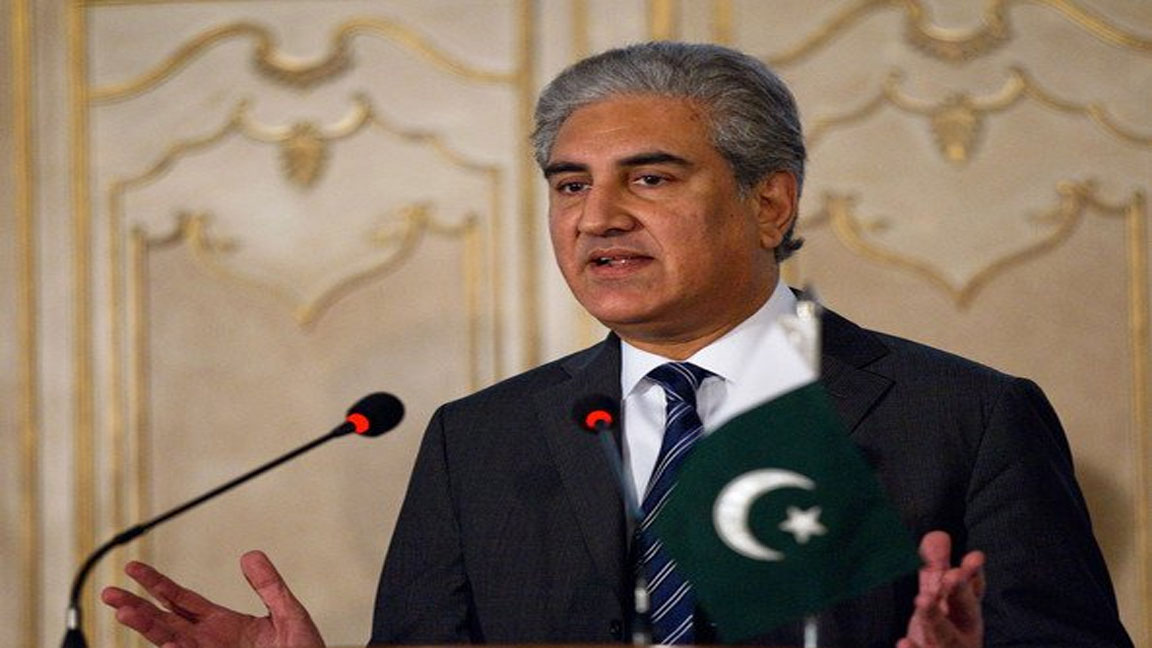 ISLAMABAD (92 News) – Minister for Foreign Affairs Shah Mehmood Qureshi has said that Saudi Arabia has not placed any condition on Pakistan for returning the $6.2 billion financial support. During to the informal conversations to the journalists, the foreign minister said that the Saudi Arabia granted unconditional financial package to Pakistan. “Saudi Arabia will fix the visa fees two to three thousands soon,” he said. Foreign Minister Shah Mehmood Qureshi has said Pakistan did not make any hidden deal with Saudi Arabia to overcome the widening balance of payment and current deficit crisis. He said the assistance provided by Saudi Arabia will lessen the financial burden on Pakistan. He said we are thankful to Saudi Arabia for helping us in this difficult hour. India has only one option of negotiations. Peaceful talks are only one solution to resolve all problems including Kashmir issue and others. Pak-India talks are not possible before the Indian elections and Pakistan is also not in hurry,” FM Qureshi mentioned. The minister said that India has more impact on the US, adding that the peace in Afghanistan is very crucial for the world and Pakistan. He said that the Afghan Taliban was not under-control in Pakistan; everything cannot be done by the side of Pakistan. He further said that the murder of Jamal Khashoggi was regrettable. “Iran has no objection on Pak-Saudia relation and our stance related to Yemen did not change,” he elaborated.