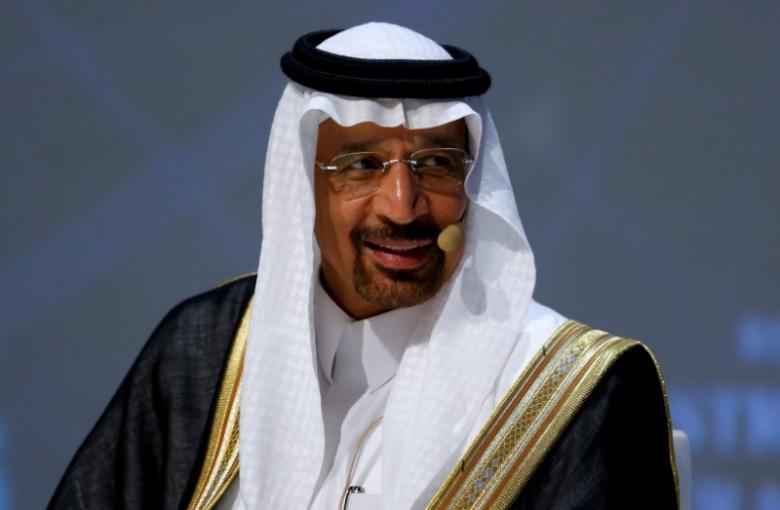 RIYADH - Saudi Arabia's Energy Minister Khalid al-Falih said on Sunday he had invited his Russian counterpart Alexander Novak to meet Gulf Arab energy ministers in Riyadh as part of efforts to cooperate with non-OPEC members to stabilize the oil market.
"Russia is one of the world's biggest oil producers ... and is one of the influential parties in the stability of the oil market," Falih said at the opening session of the six-member Gulf Cooperation Council (GCC). Falih said Novak had welcomed the invitation, "as a clear indication of sincere desire to continue cooperation and coordination with the oil producing and exporting countries for more stability in the market." Novak had said on Friday he would take "some" proposals to the meeting in Riyadh. Last month in Algiers, the Organization of the Petroleum Exporting Countries agreed modest oil output cuts. The goal is to cut production to a range of 32.50-33.0 million barrels per day (bpd). "The Algeria meeting last month was successful in pushing the path of cooperation between oil producing and consuming countries and included important talks between experts from OPEC countries and outside of OPEC about oil markets," Falih said calling on his Gulf energy counterparts to work together as a bloc. Falih also said that the low oil price environment had led to a decrease in investments which could lead to a shortage in supply in the future and have a negative effect on the global economy. -Reuters