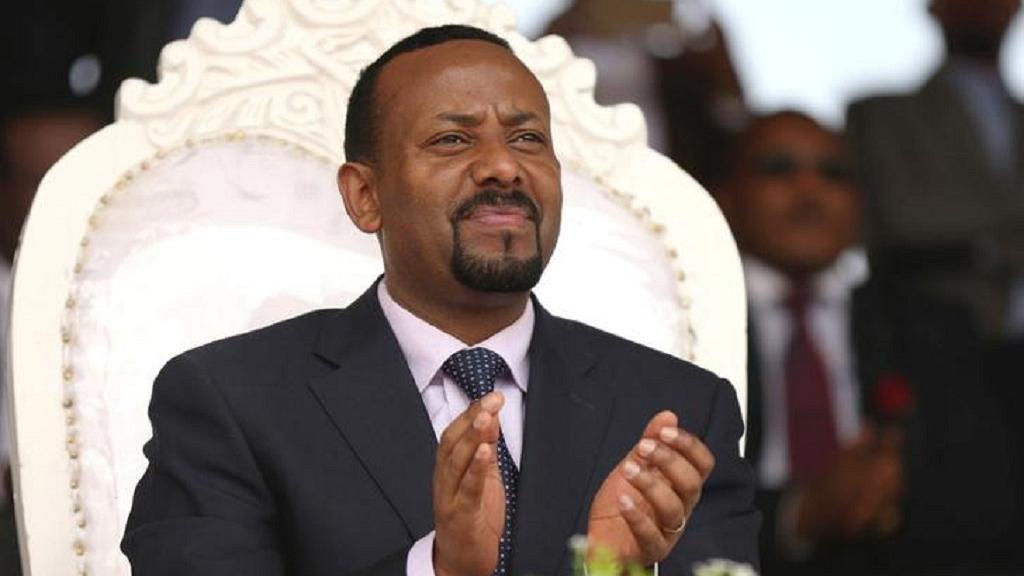 ADDIS ABABA (Reuters) - Saudi Arabia has agreed to release 1,000 Ethiopian nationals who have been in prison in the Gulf state for a variety of offences, Ethiopian state affiliated media said . The decision was made following a request by Ethiopian Prime Minister Abiy Ahmed, who was in Riyadh on an official visit this week, Fana Broadcasting Corporation reported. The agency said among the detainees were 100 women. It did not disclose what the charges were. Hundreds of thousands of Ethiopian nationals live in the Gulf region, mostly in Saudi Arabia. Officials in Riyadh are in the process of deporting more than 500,000 illegal Ethiopian migrants. So far, 160,000 have arrived back in the Horn of Africa country.