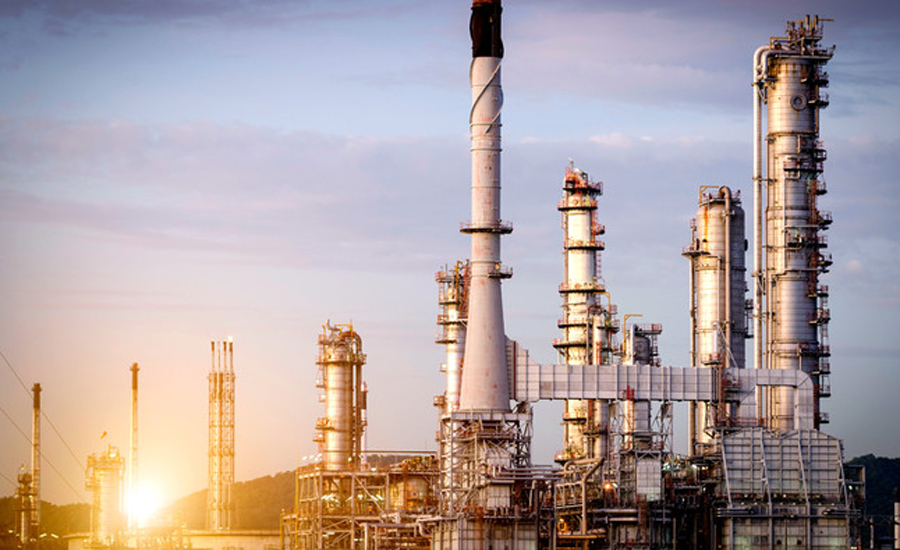 KARACHI (92 News) – Pakistan and the Kingdom of Saudi Arabia have finalized the Memorandum of Understand (MoU) for the construction of multi-billion dollar Saudi Aramco oil refinery in Gwadar, according to an Arab News report. Pakistan is expecting to sign a number of investment deals including the construction of mega oil refinery in the month of February in the presence of a high-level Saudi delegation, confirmed Information Minister Fawad Chaudhry. “The oil refinery project is the biggest investment project of Saudi Arabia in Pakistan,” he added. Pakistan and Saudi Arabia have lately expressed renewed interest in enhancing bilateral strategic and trade engagements while the Kingdom also pledged $3 billion in a financial assistant to help Pakistan out of its economic woes. “A 15-member delegation of Saudi Arabia visited Gwadar from Karachi as part of the finalization process of the MoU for Aramco oil refinery,” Haroon Sharif, Minister of State and Chairman of Pakistan Board of Investment (BoI), told Arab News. “We have finalized the MoU for the construction of Aramco oil refinery,” Sharif said adding that “overall directions have been agreed upon and the agreement will be signed at an ‘appropriate time’.” Pakistani authorities expect $15 billion investment from Saudi Arabia after Prime minister Imran Khan chose the Kingdom for his maiden visit and consequently made two official visits. Earlier, the BoI chief had said that “We are going to sign MoUs with Saudi Aramco and Acwa Power within few weeks. Saudi Aramco is going to set up oil refinery and petrochemical complex in Pakistan while Acwa Power will invest in Pakistan renewable energy sector”, Sharif informed. As part of the investment plan, the Saudi Aramco will construct petrochemical complex housing multi-billion dollar oil refinery. “I am expecting around $15 billion investment from Saudi Arabia in the next 3 years. The inflow of investment for oil refinery and petrochemical complex in Pakistan is estimated to be between $6 billion to $10 billion,” BoI Chairman told Arab News. Pakistan hopes to attract more than $40 billion in Foreign Direct Investment (FDI) during the next five years. “We estimate that roughly around $40 billion investment will be made by these three countries (Saudi Arabia, UAE, and China) in the next three to five years,” Sharif had told Arab New during his recent interview. During the recent visit of the Saudi delegation to Gwadar, the Chairman of Gwadar Port Authority, Dostain Khan Jamaldini, on Wednesday gave a briefing about the current developments including the port, progress on China-Pakistan Economic Corridor (CPEC) and Gwadar Master Plan.