PESHAWAR (92 News) – Prime Minister Imran Khan said on Friday that the imminent visit of Saudi crown prince Mohammad Bin Salman will help to bring investment and create employment in Pakistan. Addressing the launching Sehat Insaf Cards scheme for tribal people in Peshawar, the prime minister said that the day of tomorrow is very important for the country due to the visit of Saudi crown prince Mohammad Bin Salman. PM launches Sehat Insaf Cards scheme Imran Khan has said that welfare of tribal people is one of the priorities of his government. The premier said that people of erstwhile FATA have rendered unmatched sacrifices in the war against terrorism and it was his desire to help them. He said under the health card scheme, every family of tribal districts will be entitled to get medical treatment from private or government hospitals upto seven hundred and twenty thousand rupees. The prime minister said that the war against terror in the tribal areas proved quite costly and this scheme of health cards can be quite a boon for the locals. He mentioned that said that he is fulfilling the promise of help for tribal people and under the health card scheme treatment up to Rs 720,000 can be given per house.

Presiding over a meeting of Advisory Committee on tribal district in Peshawar this afternoon, Prime Minister Imran Khan has reiterated the commitment of his government to provide all necessary resources for the rehabilitation of tribal districts and welfare of its people. He said all the problems faced by tribal people will be solved on priority basis. He directed for expediting the process of bringing tribal districts into the national mainstream. The prime minister was briefed about the recovery plan for tribal areas. The meeting besides others was also attended by Governor Khyber Pakhtunkhwa Shah Farman and Chief Minister Mahmood Khan. 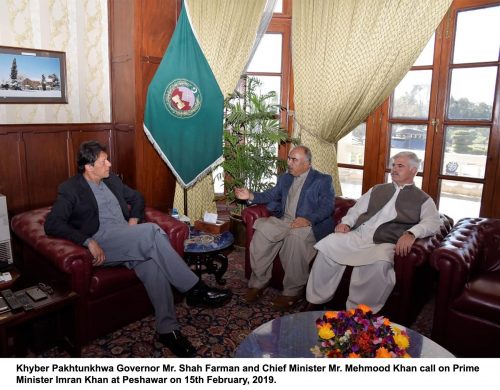 Sehat Insaf Cards to be distributed through State Life Corporation

Speaking on the occasion, Federal Secretary Health Zahid Saeed said Sehat Insaf Cards will be distributed through State Life Corporation. Hospitals on the panel of State Life will be entitled to provide treatment to holders of the health card. 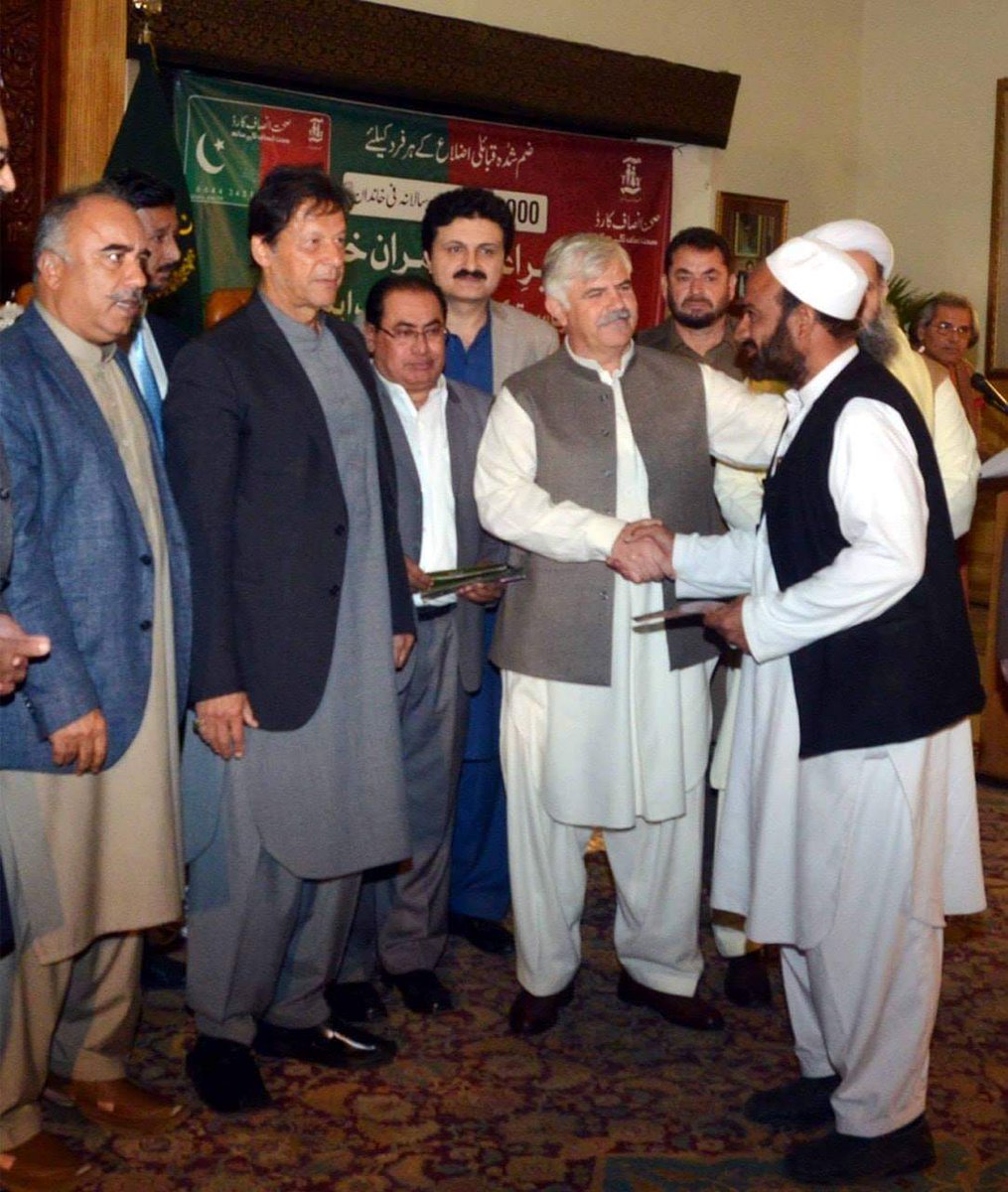 He said fifty-five billion rupees will be spent on Insaf Health Cards Programme during next three years. One million families of tribal districts will benefit from the Sehat Insaf Card programme. Each family will be entitled to get treatment up to seven hundred and twenty thousand rupees in any government or private hospital across the country.

All set to accord royal welcome to Saudi Crown Prince tomorrow

All arrangements have been finalized to accord a royal welcome to Saudi Crown Prince Arabia Mohammed bin Salman who arrives in Islamabad on Saturday on a two-day official visit on the invitation of Prime Minister Imran Khan. Arrangements for the royal guest were reviewed in a meeting of Prime Minister Imran Khan. The meeting also approved agreements to be signed with Saudi Arabia. Pakistani fighter jets will salute him on his entry to the Pakistani territory. The security of the Saudi Crown Prince has been assigned to Triple-1 Brigade. The Crown Prince will be accompanied by a high-powered delegation including members of the Saudi Royal family, key ministers and leading businessmen. This will be the first state-level visit of the dignitary to Pakistan since his elevation to the position of the Crown Prince in April 2017.