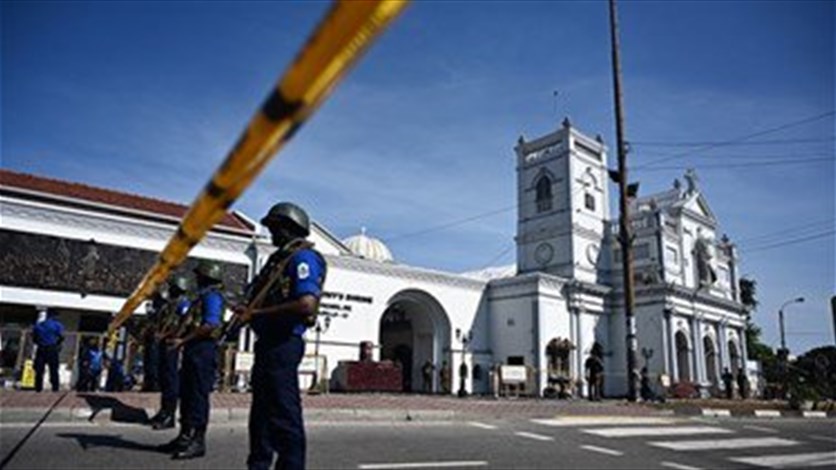 COLOMBO (Reuters) – Saudi Arabia advised its nationals to leave Sri Lanka, Al Ekhbariya state TV said, citing the kingdom’s embassy in Colombo. “Due to the current security situation in the Republic of Sri Lanka, the embassy advises citizens in Sri Lanka to leave,” the embassy said in a tweet. The advice follows suicide bomb attacks on hotels and churches that killed more than 250 people, including 42 foreign nationals, on April 21. The warning follows an announcement by the US ambassador on Tuesday that some of the militants involved in the Easter Sunday bombings on the island were likely still at large and could be planning fresh attacks. Sri Lankan security forces also said they were maintaining a high level of alert amid intelligence reports that the militants were likely to strike before the start of the holy Islamic month of Ramadan. “Tremendous progress has been made toward apprehending those plotters but I don’t think the story is over yet,” Ambassador Alaina Teplitz said in an interview. “We do believe that there is active planning under way (for more attacks).” Scores of suspected extremists have been arrested in the multi-ethnic island nation since April 21 suicide bomb attacks on hotels and churches that killed more than 250 people, including 42 foreign nationals. “Security will stay tight for several days because military and police are still tracking down suspects,” a senior police intelligence official said. Another government source told Reuters a document has been circulated among key security establishments instructing police and security forces across the country to remain on high alert because the militants were expected to try a strike before Ramazan. Ramadan is scheduled to begin in Sri Lanka on May 6. Teplitz told Reuters that the risk of more attacks remained real. “We certainly have reason to believe that the active attack group has not been fully rendered inactive,” she said. The US Federal Bureau of Investigation is assisting Sri Lankan authorities in the investigations but Teplitz declined to give more details. The government has lifted a ban on social media platforms such as Facebook, WhatsApp and viber, a source at the president’s office said. The ban had been imposed immediately after the attacks to prevent the spread of rumors. The government has also banned women from wearing face veils under an emergency law put in place after the Easter attacks. Authorities suspect members of two previously little-known groups — National Thawheedh Jamaath (NTJ) and Jammiyathul Millathu Ibrahim — of carrying out the attacks, although Daesh has claimed responsibility. Authorities believe Zahran Hashim, the founder of NTJ, was the mastermind and one of the nine suicide bombers. In India, police said they had arrested a 29-year-old man in the southern state of Kerala, close to Sri Lanka, for planning similar attacks there. The man had been influenced by speeches made by Zahran, the government’s National Investigation Agency said in a statement. Sri Lanka’s 22 million population is mostly Buddhist but includes minority Christians, Muslims and Hindus.