Saudi energy minister says no plans to break up OPEC 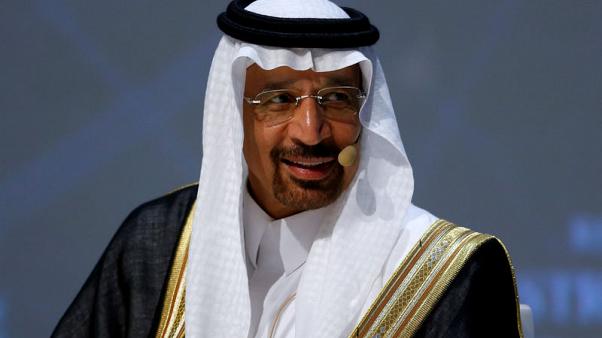 Saudi energy minister says no plans to break up OPEC

ABU DHABI (Reuters) - Saudi Arabia is not preparing for a break up of OPEC and believes the group will remain the global central bank for oil for a long time, Saudi Energy Minister Khalid al Falih said on Monday. Saudi Arabia’s top government-funded think-tank has been studying the possible effects on oil markets of a breakup of OPEC, the Wall Street Journal reported on Thursday, citing people familiar with the matter. Falih said the think-tank was just trying “to think outside the box” and analyse all scenarios but added that the Saudi leadership has “no consideration whatsoever to eliminate OPEC.”