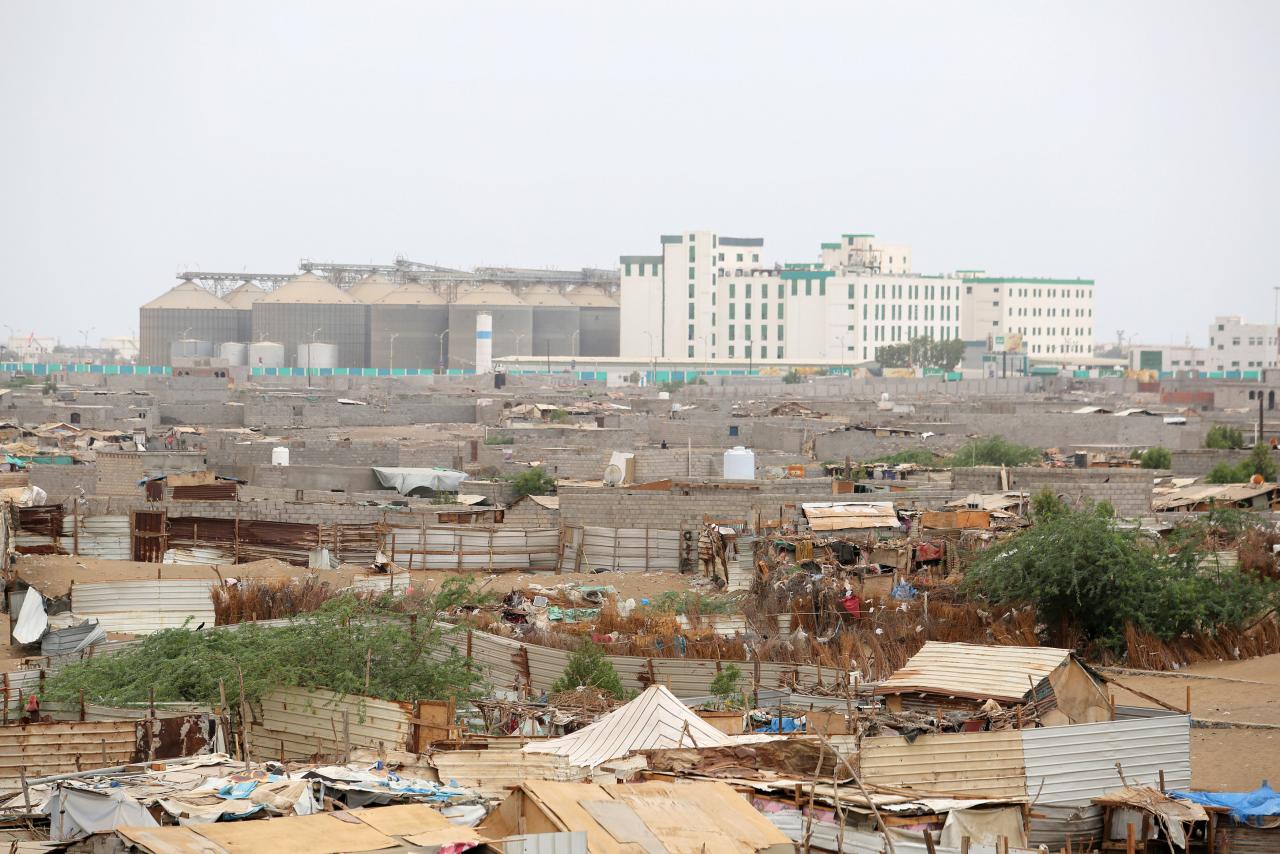 ADEN (Reuters) - A Saudi-led coalition conducted air strikes on Yemen’s Hodeidah airport on Sunday, to support forces attempting to seize control from Houthi fighters inside, according to Saudi and Houthi media, in the biggest battle of the war. Coalition warplanes carried out five strikes on the port city of Hodeidah - a lifeline to millions of Yemenis, the Houthis’ official SABA news agency said. Saudi-owned broadcaster Al Arabiya also reported strikes on the airport. The coalition launched a major offensive five days ago that could cut off supply lines to the capital Sanaa, which is controlled by the Houthis. Each side holds various parts of the airport. The United Nations says the assault on Hodeidah could trigger a famine imperiling millions of lives.