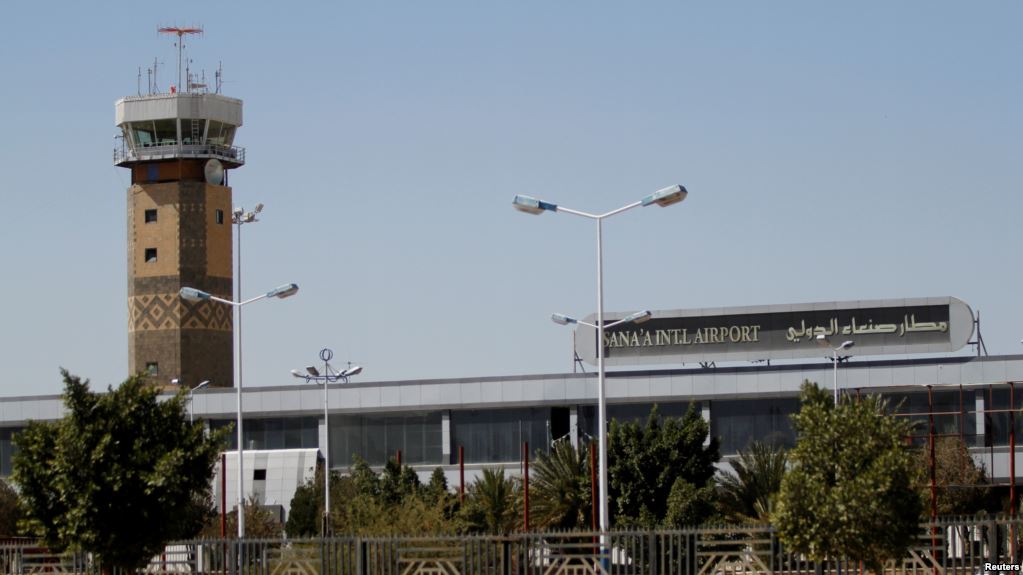 CAIRO (Reuters) - The Saudi-led coalition fighting in Yemen attacked Sanaa International Airport and an adjoining airbase which were being used by Houthi insurgents to launch drone and ballistic missile attacks, the coalition spokesman told al-Ekhbaria TV on Friday. Aviation at the airport and international aid efforts were not affected, Colonel Turki al-Malki said. He said a press conference will be held on Friday afternoon to provide evidence that the airport is being used by the Houthi to launch attacks. Al-Masirah TV, which is controlled by the Houthis, said more than 30 air strikes targeted al-Dulaimi Air Base in Sanaa and the surrounding areas. Saudi Arabia, the United Arab Emirates and Sunni Muslim allies have been fighting the Iran-aligned Houthis for more than three years. The Houthis, who drove the government into exile in 2014, control much of north Yemen, including the capital Sanaa. The United States and Britain have called for an end to the war that has driven the impoverished country to the bring of famine.