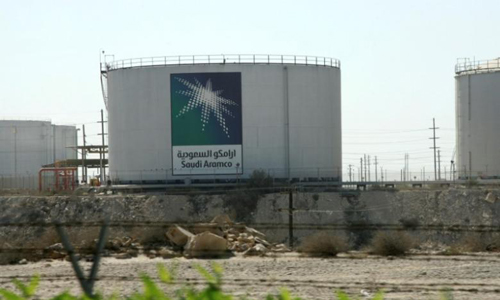 RIYADH - Major Saudi Arabian newspaper al-Eqtisadiah retracted a report on Sunday that said state oil giant Saudi Aramco IPO-ARMO.SE planned to sell 49 percent of its shares over the next 10 years. The report published on Saturday was "completely wrong and far from reality" and not based on a verified source, the newspaper said, apologizing for the mistake. The company aims to sell some of its shares in 2018 in what could be the world's biggest initial public offering. Aramco's chief executive Amin Nasser said in October a flotation of up to 5 percent was being considered, although the exact size would be determined by the Saudi Supreme Council. -Reuters