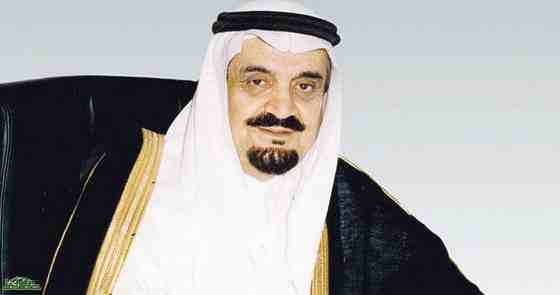 RIYADH - Saudi King Salman's older brother, who headed a body that helps determine the royal succession, has died and will be buried on Thursday, the royal court has said.

He headed the Allegiance Council, a 28-member body comprising senior members of the ruling al-Saud family set up by the then King Abdullah in 2006 to supervise succession decisions after his death.

Critics say the body was sidelined when Salman removed his younger brother Prince Muqrin from the line of succession after he ascended to the throne of the world's top oil exporting country in 2015.

Instead, Salman appointed his nephew, Mohammed bin Nayef, as crown prince and his son Mohammed bin Salman, as deputy crown prince. The king said at the time that the decisions were approved by a majority of the Allegiance Council.

The royal court said Mishaal, who had briefly held the post of defence minister in the past, will be buried later on Thursday after prayers at the Grand Mosque in the Muslim holy city of Makkah. -Reuters