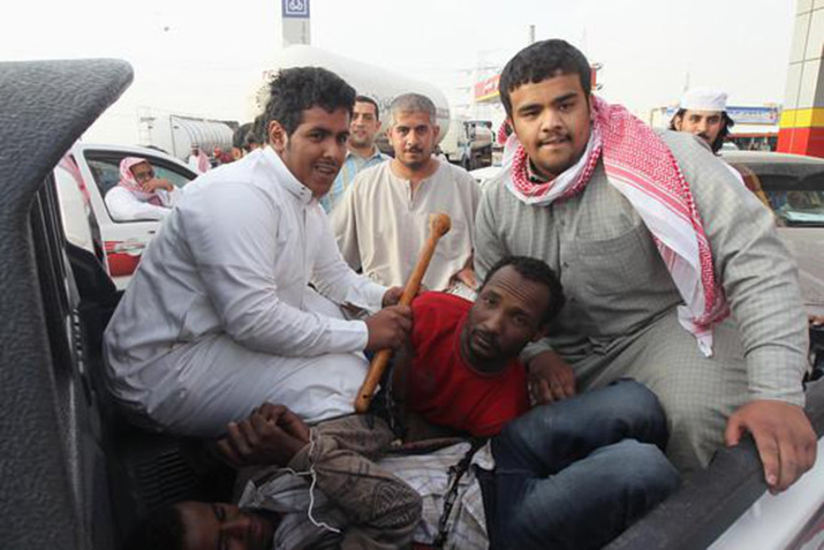 Mian Shahid ISLAMABAD: Saudia Arabia has ordered to shoot people crossing the land and sea borders illegally. The Saudi government has warned and written a letter to all countries in this regard. According to the letter received by the Pakistan Foreign Ministry from the Saudi government, the Saudi Border Security Forces are authorized to shoot illegal migrants. There will be no dialogues with the people crossing the borders illegally, the letter reads. The objective of the orders to shoot illegal migrants is to stop the entry of Daish and other terrorists.