WHO says 19 dead, 39 infected so far in Congo Ebola outbreak 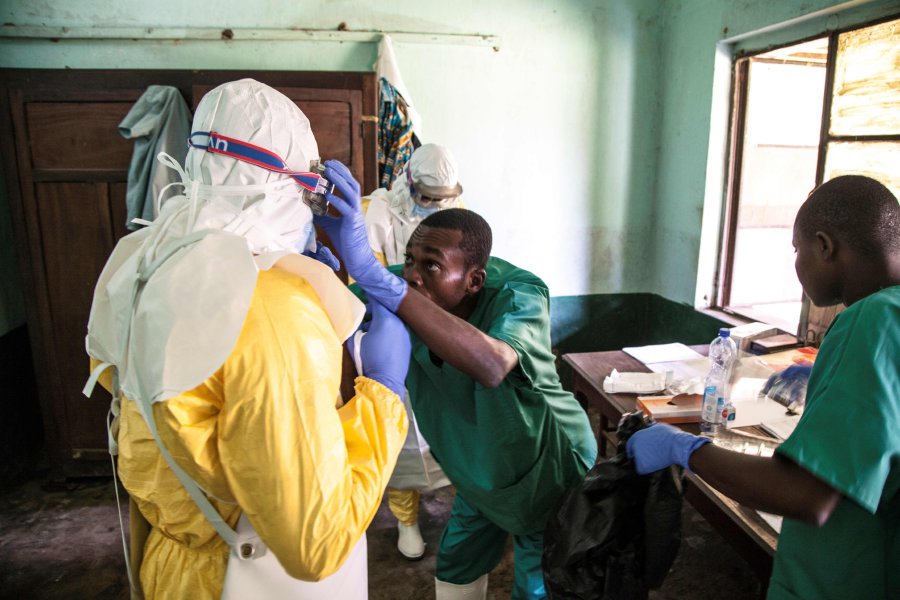 WHO says 19 dead, 39 infected so far in Congo Ebola outbreak

GENEVA (Reuters) - Democratic Republic of Congo reported 39 suspected, probable or confirmed cases of Ebola between April 4 and May 13, including 19 deaths, the World Health Organization said. It said 393 people who identified as contacts of Ebola patients were being followed up. Information about the outbreak in Bikoro, Iboko and Wangata health zones in Equateur province was still limited, the WHO said in a statement. At present the outbreak did not meet the criteria for declaring a “public health event of international concern”, which would trigger the formation of an emergency WHO committee.