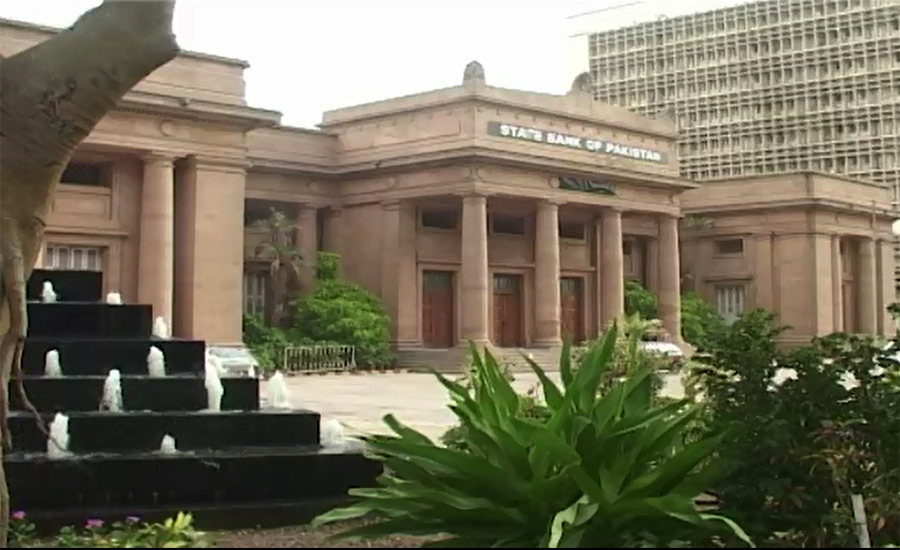 KARACHI (92 News) - State Bank of Pakistan  (SBP) Monday announced the monetary policy for next two months, maintaining the rate of interest unchanged at 13.25 percent. According to a press release issued by SBP on Monday, the rupee has strengthened modestly against the US dollar. It is said that the external sector continued to show significant improvement with a sizeable reduction of around 32 percent in the current account deficit during FY19. The trend continued in the first month of FY20 as well. According to SBP, the recent economic activities especially local industries indicate slow economic growth. The current account deficit has reduced by 32 per cent in the ongoing fiscal year.2019-20. The agricultural growth is expected to increase in next fiscal year, the central bank predicts. Tax payers increased from 1.5m to 2.5m Chairman Federal Board of Revenue Shabbar Zaidi says Pakistan's survival lies in enhancing the exports and there is a need to stop deindustrialization and urbanization. He said tax payers have increased from 1.5 million to 2.5 million. Talking about Agriculture sector, Chairman FBR said our aim is to eliminate the middle man mafia in agriculture sector by introducing the process of automation.